The UK Champs was held at Exhibition Centre Liverpool, the same venue that will be used for the World Champs the following year. Paralympic champion David Smith MBE retained his BC1 title while World Champion Stephen McGuire repeated his BC4 triumph of 2016. In the BC2 competition Tim Hayes claimed the title in his first appearance at a UK Champs. In the most dramatic final, Scott McCowan beat his brother Jamie after a tie-break to take the BC3 crown.

The World Championships will take place between the 12th and 18th of August 2018. Liverpool will play host to 192 athletes at the most prestigious boccia competition outside the Paralympic Games. Assistant Mayor of Liverpool Councillor Wendy Simon told the athletes at the medal ceremony how thrilled Liverpool was to be the home of the World Championships and that all participants would receive a very warm welcome to a sports mad city.

Tickets will go on sale later in the year and the local organising committee aim to stage a competition that will showcase a sport of intriguing tactics, incredible skill and nail biting tension to a new audience. The event is supported by UK Sport, Liverpool City Council and ACC Liverpool Group.

The logo was inspired by the rich cultural history of Liverpool and combines details of Boccia court markings into a striking montage. 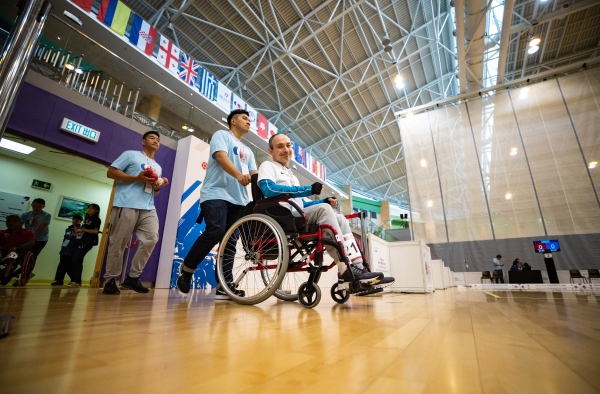 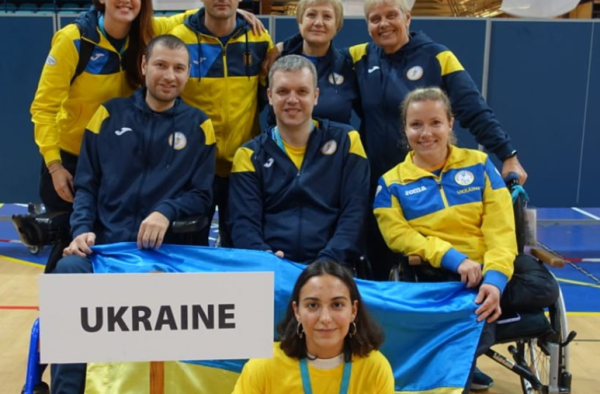 In contrast to the terrible atrocities currently happening in the Ukraine, it is humbling and comforting to see how…