It was a gripping afternoon in Rio as the semi-finalists competed against each other for a converted spot in the Paralympic final. The afternoon session started with the BC1 and BC3 semi finals.

Daniel Perez from the Netherlands made short work of his game with Marquez. The match was over in a little over 30 minutes with Perez taking the 8-1 victory. The second game between Smith and Yoo was a closer affair. Smith took 4 points in the last end to give a flattering scoreline but the Brit progresses into the gold medal match.

The BC3 contests saw Greg Polychronidis book his place in the final with a 4-1 win in a tense affair with against Kim of Korea. He’ll go on to face Jeong in the final who eased past Macedo 6-1.

The first of the BC2 semi finals was won by Vongsa of Thailand. He dominated Yan 11-0 to progress in the competition to compete for gold. Worawut Saengampa of Thailand and So Yeong Jeong put on a fine display on court 1 and it was Saengampa that won to set up an all Thai final.

Samuel Andrejcik continued his fine form by beating Hyeonseok Seo of Korea 6-0. The Slovakian is a favourite among the boccia fans in Rio and has thoroughly deserved his place in the final. He’ll face World number 1 Yuk Wing Leung in the final after he beat his opponent Pornchok Larpyen 7-4. 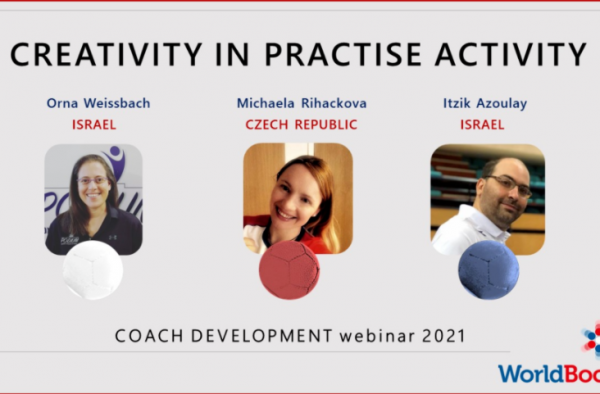