After a pulsating 3 days of team and pair competition the individual event is now underway. Athletes will compete in the 4 classes for the right to call themselves the Paralympic champion! The highlights from Day 4…

Patrick Wilson provides GB with their first win of the day

Daniel Michel comes through a tough battle with Jamie McCowan

Maria Bjurstroem romps to a 6-1 victory for Sweden

Pool games continue tomorrow, all results can be tracked live on the Rio 2016 website (www.rio2016.com) or on the official Rio 2016 application.

As we come to the end of BISFed’s first Quadrennial as boccia’s international governing body, it is appropriate to… 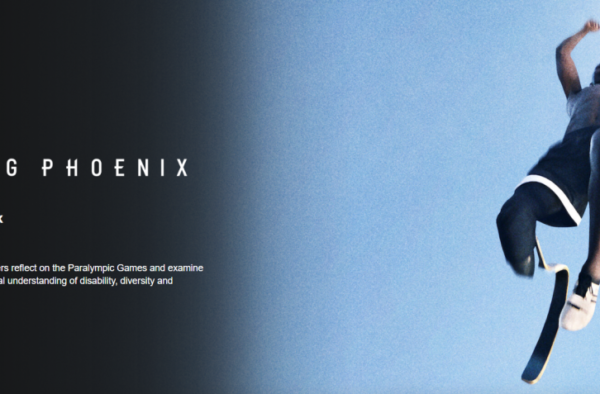 To all Boccia and Paralympic fans: we believe something very special about the Paralympic movement is coming our way.…