In the words of the IPC President, Sir Philip Craven, the London 2012 games were the best Paralympic Games ever. And so it proved for Boccia which consistently attracted the biggest ever crowds, anxious to see the game being played at the highest level of skill

In an enthralling final day, Pattaya Tadtong beat Britain’s David Smith to win Gold in the BC1 Individual class; Maciel Sousa Santos, of Brazil beat Zhiqiang Yan of China in the BC2 event; Ye Jin Choi of Korea defeated Ho Won Jeong also of Korea in the BC3 event; and Dirceu Jose Pinto of Brazil won the BC4 individual gold, defeating Yuansen Zheng of China.

Earlier in the week, in the teams and pairs, gold medals were won by Thailand in the BC1/2 competition; Greece in the BC3s and Brazil in the BC4s. 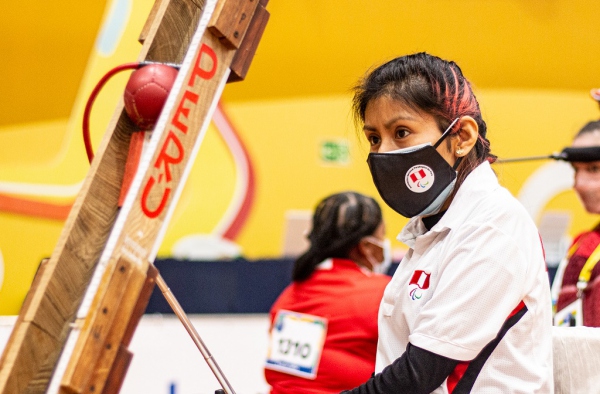 The semi-finals have already started to appear at the São Paulo 2021 World Boccia Americas Regional Championships. With the…

There are now only 7 days to go until the BISFed 2016 World Individual Championships in Beijing. The provisional…