Commenting on the outcome of the discussion, BISFed President, David Hadfield said: “We had a very constructive meeting, with a full debate on the main priorities on which BISFed now needs to focus. BISFed has only been in existence for 21 months, and already we have sanctioned and staged 7 significant Championship events, all fully attended and all earning World Ranking points for athletes. We have come a long way in a very short time, but we know there is still much to do.”

Highlights from the meeting included:

The announcement of the Competition Schedule for 2015

Election of a new BISFed Board 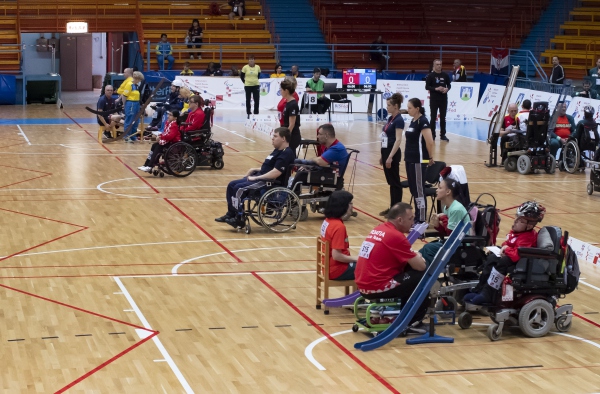 BISFed was saddened to hear the tragic news that Jose-Luis Campo, President of the Americas Paralympic Committee passed away…