In an historic vote at CPISRA’s biennial General Assembly meeting, members voted unanimously to endorse the creation of a new governing body for Boccia.

Members who attended the meeting heard a presentation of the new organisation’s plans from David Hadfield, BISFed’s new President, Joaquim Viegas the new Vice President and Sandy Hermiston the new Secretary General. A copy of the presentation is attached. Those present at the meeting also had the opportunity to discuss BISFed’s draft Strategy, and following the input received, the new Board will develop the strategy further.

BISFed is hoping to attract as many as 40 member countries in its first year of operation, and will apply for membership of the International Paralympic Committee at the earliest opportunity. 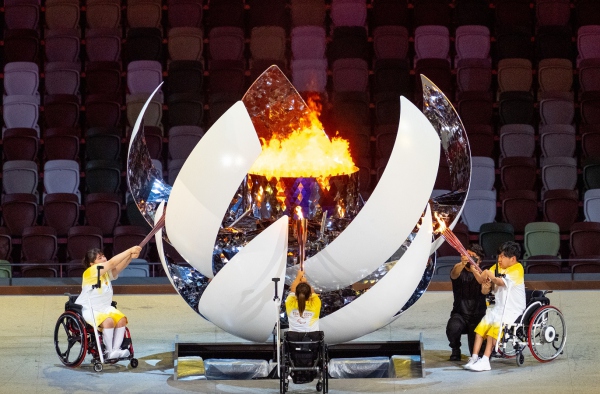 Boccia in the Tokyo 2020 Opening Ceremony

Second Round of Slot Allocations for 2018 Announced

Our Competition Committee have now released the slot allocations for three of our Regional Opens in 2018. The committee…