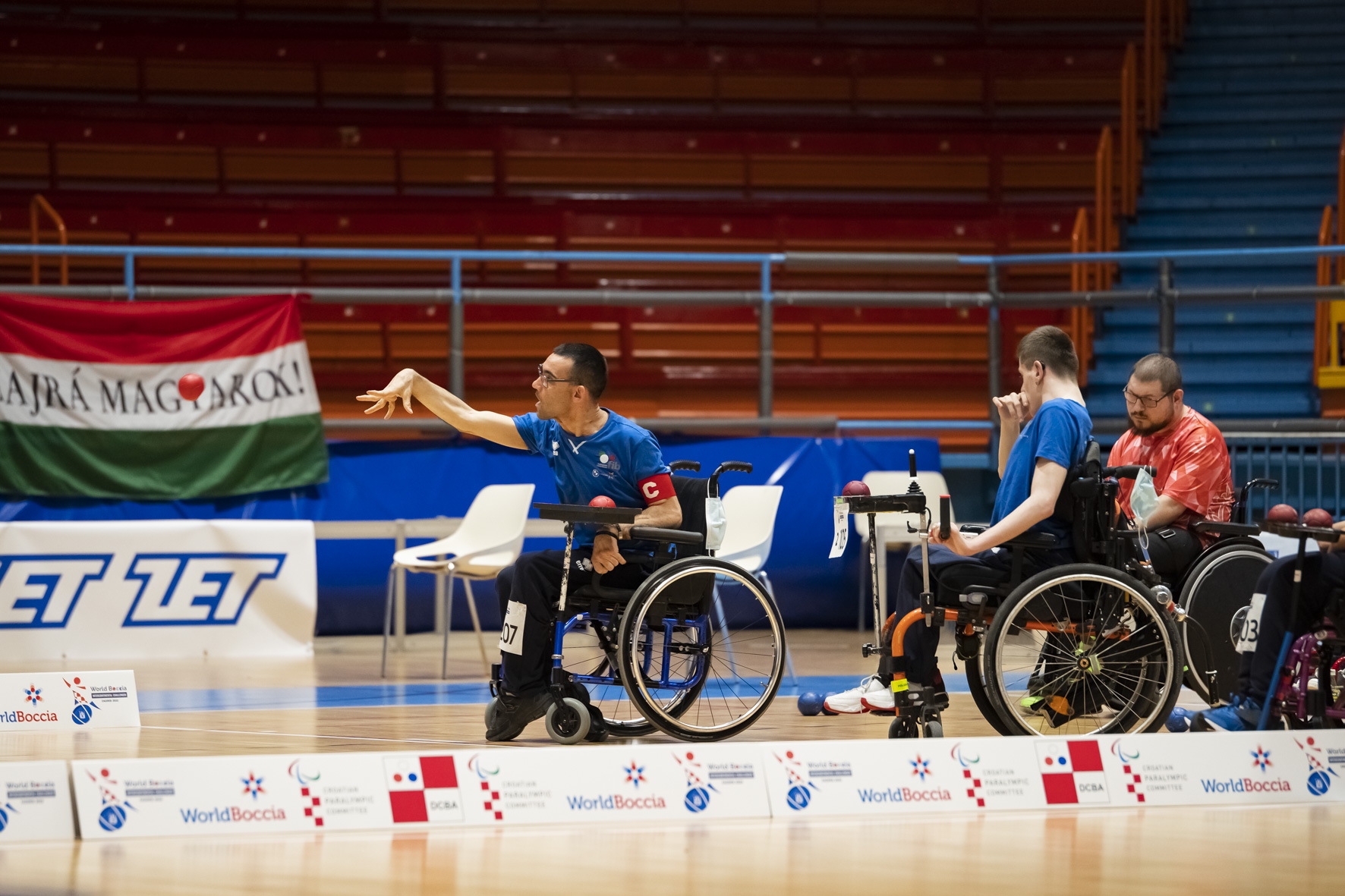 BISFed´s first competition of 2022 – the Zagreb 2022 World Boccia Challenger – came to a close on Saturday. The first of twelve sanctioned competitions this year, it was great to see our athletes back on the court! See the full calendar here, culminating with the World Championships in Rio de Janeiro in December.

68 competitors from 22 countries performed in Zagreb. The competition was held in individual, pairs, and team competitions in four categories (BC1, BC2, BC3, BC4). Medals were won by 15 countries, the most successful being the Czech Republic with seven medals, four gold, one silver and two bronze. Azerbaijan won two gold and a bronze, and Hungary two gold. As the host, Croatia won gold, silver and bronze.

A summary of the individual competition results can be found here. This is what happened in the Teams and Pairs competitions:

Next up is the Rio de Janeiro 2022 World Boccia Cup, which will be held at the end of this month, from April 25th to May 3rd. The iconic venues of the Rio 2016 Olympic and Paralympic Games will once again host a Boccia competition and this will be a great warm up for the World Championships later in the year.

Athlete to Staff ratios for the BISFed World Championships

The competitor to staff ratio is 1:1. Each Pair or Team category are allowed to enter 1 coach/manager and…
General News 17 January 2018

Second Round of Slot Allocations for 2018 Announced

Our Competition Committee have now released the slot allocations for three of our Regional Opens in 2018. The committee…