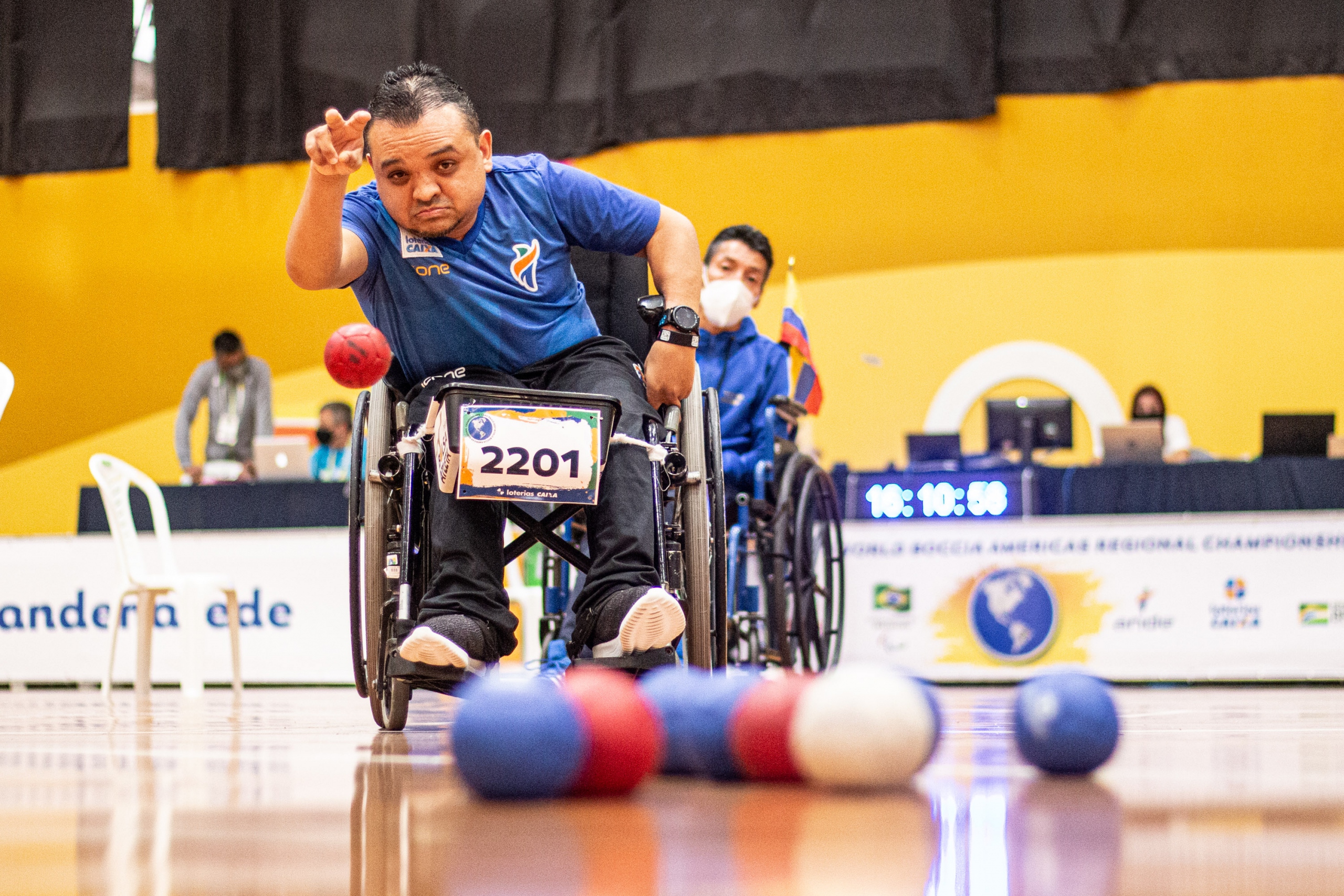 Medal day at the São Paulo 2021 World Boccia Americas Regional Championships. Acclaimed athletes aiming for the 2022 World Championships qualification and novice athletes eager to star on their international Boccia journey. “This tournament provided a solid foundation for the sport to grow, preparing us for future success. May we continue to build on that foundation, maximizing the opportunities that will allow athletes to stand out at a high international level,” says Marck Harrison, US BC2 athlete.

His countryman Wyatt Struxness commented on the obstacles of his first international competition, with the importance of teammates and coaches being fundamental. “The competition is very strong. It’s a great learning experience for me”, he added.

For Canadian national team coach Mario Delisle, there is great expectation to return to competition at a high level after the gaps caused by Covid-19, the changes in rules and the new system of divisions, between men and women: “I think the biggest challenge remains to travel, but having said that, we need to get back to competition. And the event in São Paulo is an opportunity to start qualifying athletes for the 2022 World Championship.”

On the courts, a lot of grit. Starting the day with a bronze medal dispute in the BC2 class, Iuri Tauan from Brazil, just 18 years old, won his first international medal in a tough match against the Mexican Dubier Paredes. In the women’s class, Ecuadorian Joselyn Leon won by 5 to 0 to defeat Kristyn Collins from Canada.

In the BC1 class Colombia won both bronze medal matches. In the men’s, the third place went to Julian Piñeda, who faced the Canadian Lance Cryderman and won 8-1. With the women, Sindy Gonzalez won the bronze against the Canadian Lois Martin.

In the matches that started at 10:40 am, Eric Bussiere from Canada, won the match 4-1 against the Chilean Cristobal Aranda for the men’s BC3. In women’s, Evani Calado, from Brazil, takes third place in the competition after a difficult confrontation with Argentine Micaela Salvador, ending the match with a score of 3-2.

Closing the classes, in the women’s BC4, Ercileide Laurinda from Brazil won by 8-2 over the Mexican Karla Enriquez. In men’s, the bronze came out of the Canadian match. Marco Dispaltro, fourteenth in the world ranking, beat fellow countryman Iulian Ciobanu, thirteenth in the ranking, by 5-2.

Starting the disputes with the first place in the classes, Andreza Vitória from Brazil won the BC1 gold against the best positioned Argentinean in the ranking, Ailen Flores, with 6 points against 3. In the men’s, another Brazilian victory with José Carlos Chagas de Oliveira conquering 5 points against 2 over the Mexican Eduardo Reyes.

In the BC2 class, Salvadoran Rebeca Duarte, 13th in the World Ranking defeated the third best positioned in the world ranking, Natali de Faria from Brazil, ending the match 6-2. Veteran Maciel Santos from Brazil, confirmed his favouritism and defeated Argentine Luis Cristaldo, 11 x 1.

In the BC3 final, Mateus Carvalho from Brazil scored 1 point in each end, ending the match 4-0, defeating Peruvian Dean Acosta. Mateus ended the competition undefeated, without having suffered any points from his opponents. In the most difficult match of the day, Argentine Stefania Ferrando beat Brazilian Evelyn de Oliveira by 5-4 and took first place.

Ending the day with the BC4 class, Euclides Grisales from Colombia, won the gold medal against Brazilian Eliseu dos Santos, with a score of 6 to 1. In the women’s class, ranked number one in the world, Alison Levine from Canada, confirmed her favouritism by beating Colombian Leidy Chica Chica 8-2.

Congratulations to all the participants and those qualified for Rio!

This will end our 2021 competitions and we look forward to seeing all competitors back on court in 2022. Competition Calendar 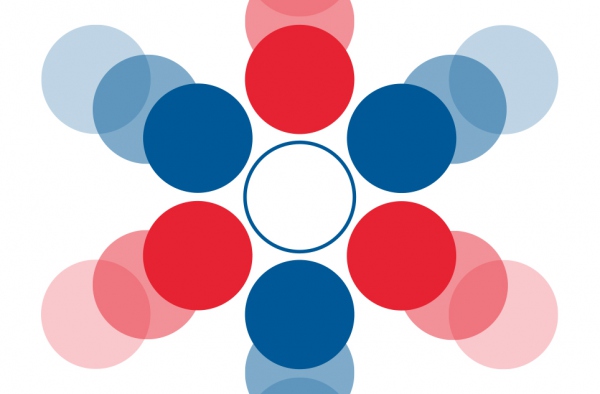 The world’s top boccia athletes will get to perfect their gaming strategies ahead of the Rio 2016 Paralympic Games, when the BISFed 2016 World…