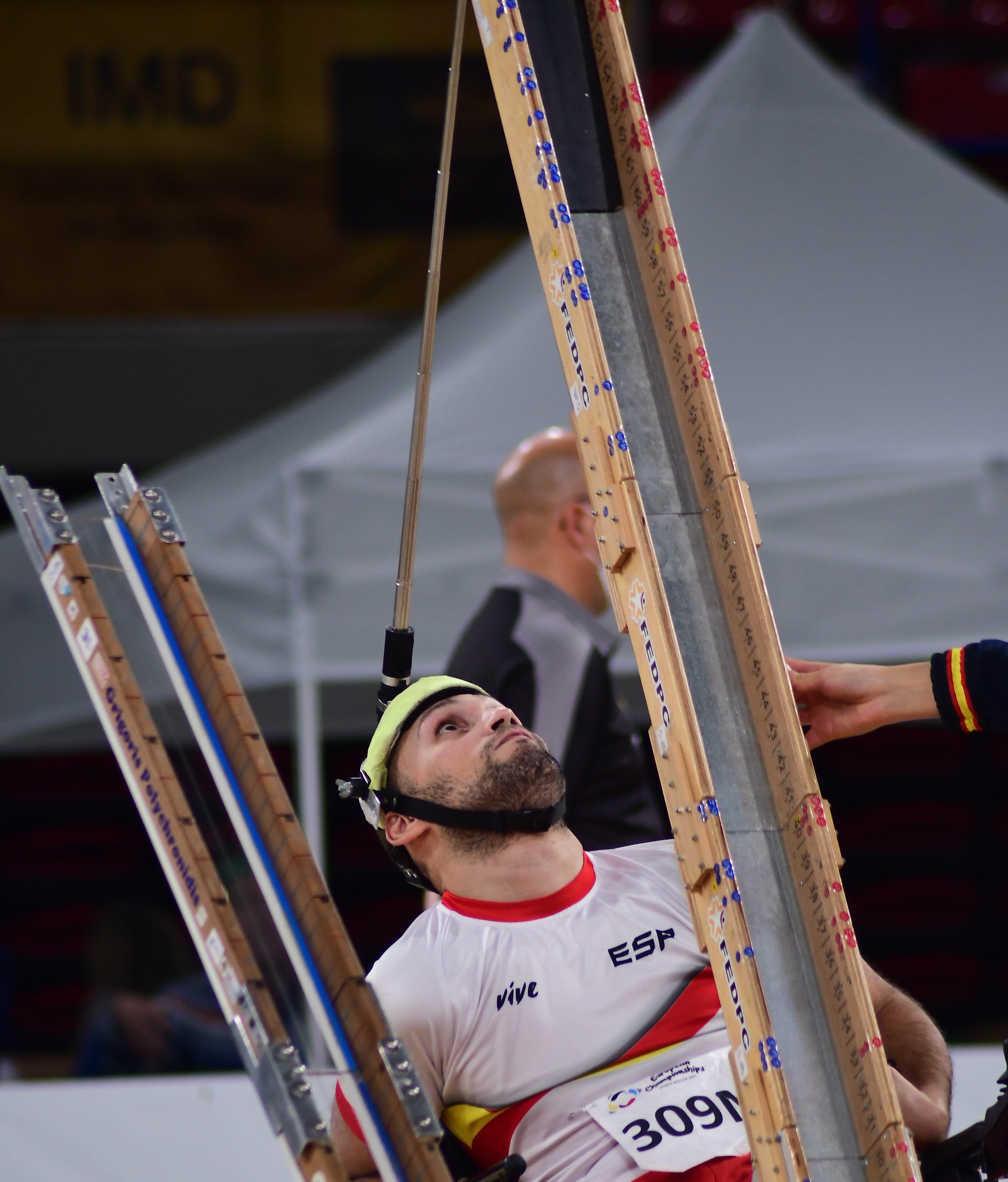 Greece took the BC3 pairs mixed gender crown in a close game after edging out Poland in the tie-break, while Spain beat Britain 5-3 to earn bronze. The Greek team overcame Britain 4-2 in the semi-finals, with Poland defeating Spain 5-3.

Portugal topped the BC1/2 Teams mixed gender podium following an 8-6 victory over The Netherlands in a high-scoring final. Russia denied Britain the Bronze medal as they won the third-place playoff 5-4. Portugal reached the final thanks to 6-3 win over Britain, while The Netherlands defeated Russia 8-3.

A 4-2 triumph in the final handed Slovakia the BC4 pairs mixed gender title as they saw off Hungary. The bronze medal was claimed by Portugal, who beat Russia 4-2. Slovakia denied Portugal a place in the final by winning the semi-final 5-3, as did Hungary by defeating Russia impressively in the other semi-final 8-0.

Congratulations to all the participating Teams and Pairs!

BISFed is pleased to offer the International BISFed Classification Course in New Taipei City, Taiwan. The course is open to… 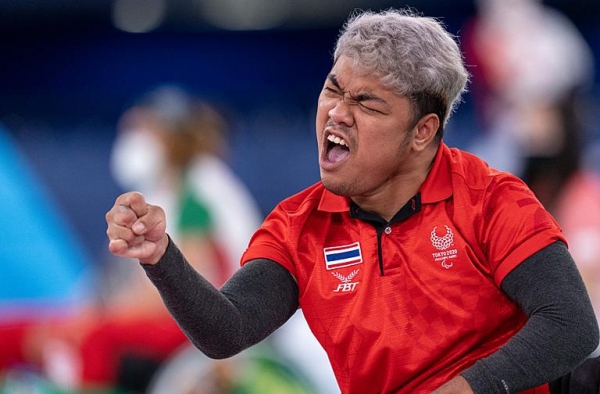