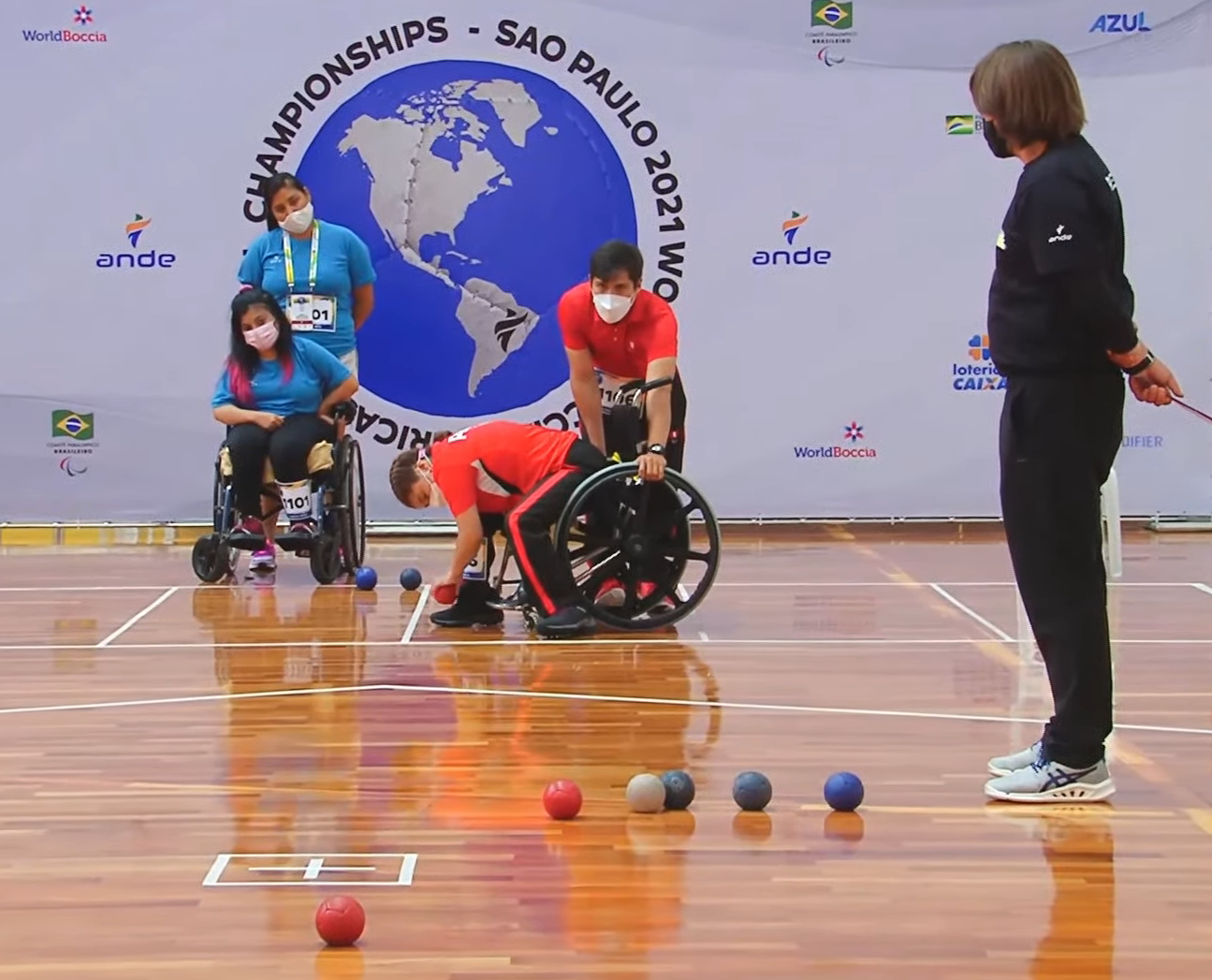 A total of 72 athletes from 12 nations are set to compete at the São Paulo 2021 World Boccia Americas Regional Championships in Brazil.

Scheduled to run from today until December 13, the event will be the last of the World Boccia season as players look to end 2021 on a high.

Argentina, Canada, Chile, Colombia, Costa Rica, Ecuador, El Salvador, United States, Guatemala, Mexico, Peru and Brazil have all entered athletes into the six-day event which will be staged at the Paralympic Training Center – home of the Brazilian Paralympic Committee.

Brazil’s world number two José Carlos Chagas de Oliveira, who won bronze at the Tokyo 2020 Paralympics, headlines the men’s BC1 event but is expected to face a challenge from Mexico’s Eduardo Reyes.

In the BC2 class, Brazil’s Natali Faria and Maciel dos Santos, both ranked third in the world’s female and male rankings respectively, will be gunning for gold in São Paulo.
“I never missed a competition that happened in CT [Paralympic Training Center],” said Maciel, who won gold at London 2012 and bronze at Tokyo 2020.

Three of the four best female BC3 players in the world are set to play in São Paulo as Brazilian duo Evelyn de Oliveira and Evani Calado and Argentina’s Stefania Ferrando prepare to battle it out for top spot.

In the BC4 category, world number one Alison Levine of Canada will be expected to deliver gold in the women’s contest, while world number four Eliseu dos Santos from Brazil is the top seed in the men’s event.

Pool-stage matches are due to be held today and tomorrow (December 9) while the quarter-finals and semi-finals are set to take place on Friday (December 10).

Gold- and bronze-medal matches are scheduled to be staged on Saturday (December 11) before attention turns to the teams and pairs events for the final two days of the tournament.

Following the success of the 2014 Boccia World Championships in Beijing, BISFed held its first General Assembly meeting on…