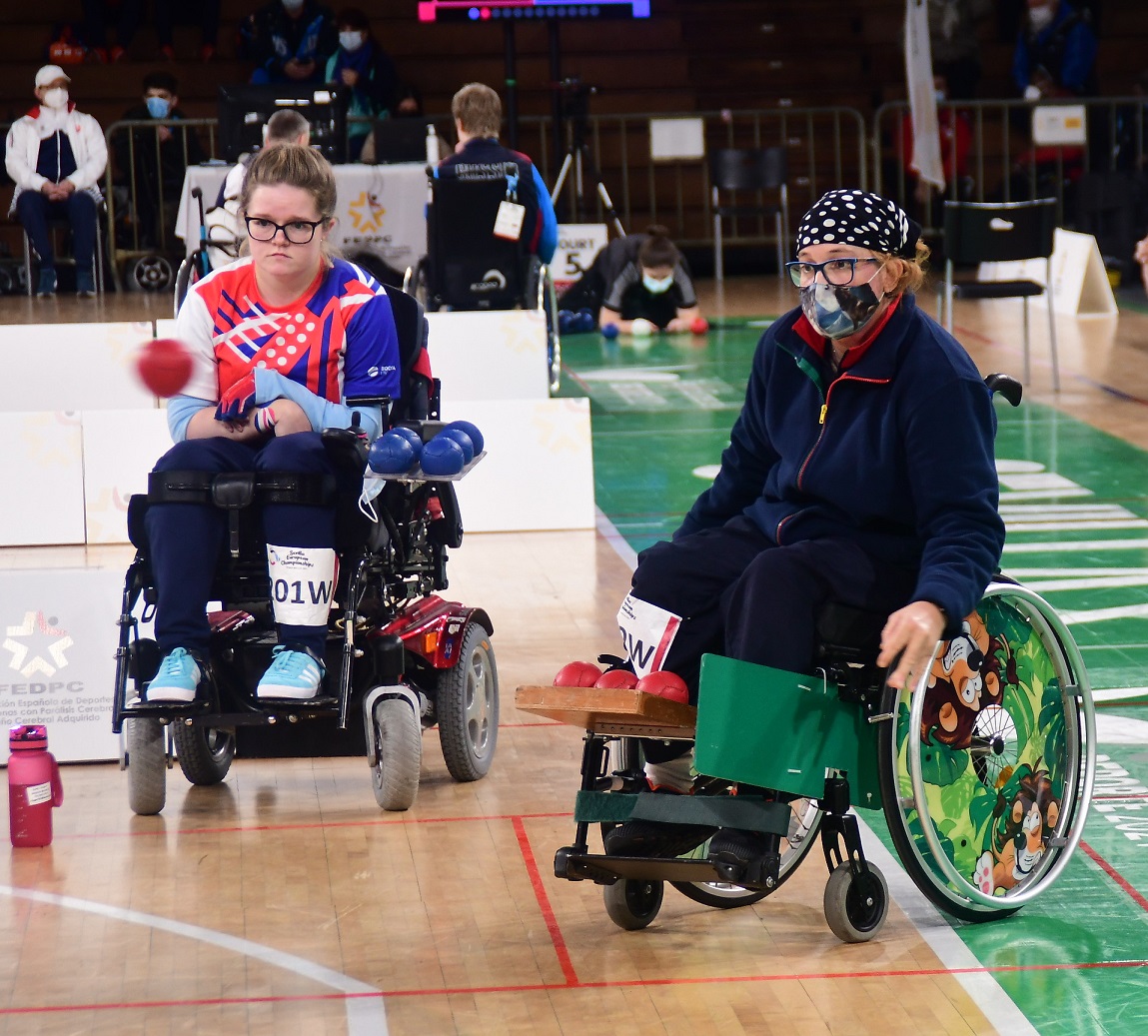 The Individual competitions of the Seville 2021 World Boccia Europe Regional Championships have come to an end, providing the list of the first athletes from Europe qualifying for the Rio de Janeiro 2022 World Boccia Championships in December next year.

Current World Champions Grigorios Polychronidis from Greece and David Smith from Great Britain have now confirmed their place in Rio as David Smith continues his winning streak, following his Gold medal in Tokyo.

Both Great Britain and Russia will be very pleased with their two gold medals, Russia qualifying Dmitry Kozomin as the highest European in the World Ranking in the BC2 Mens event.

Congratulations to all the participants and those qualified for Rio!

The Teams and pairs competitions start in Seville today, which will qualify the Gold, Silver and Bronze medallists to Rio.

Live streaming can be seen here.

Ever wanted to become a boccia referee? Between 3rd-10th June a course will be held in Beijing for all aspiring…
Events General News 23 November 2015