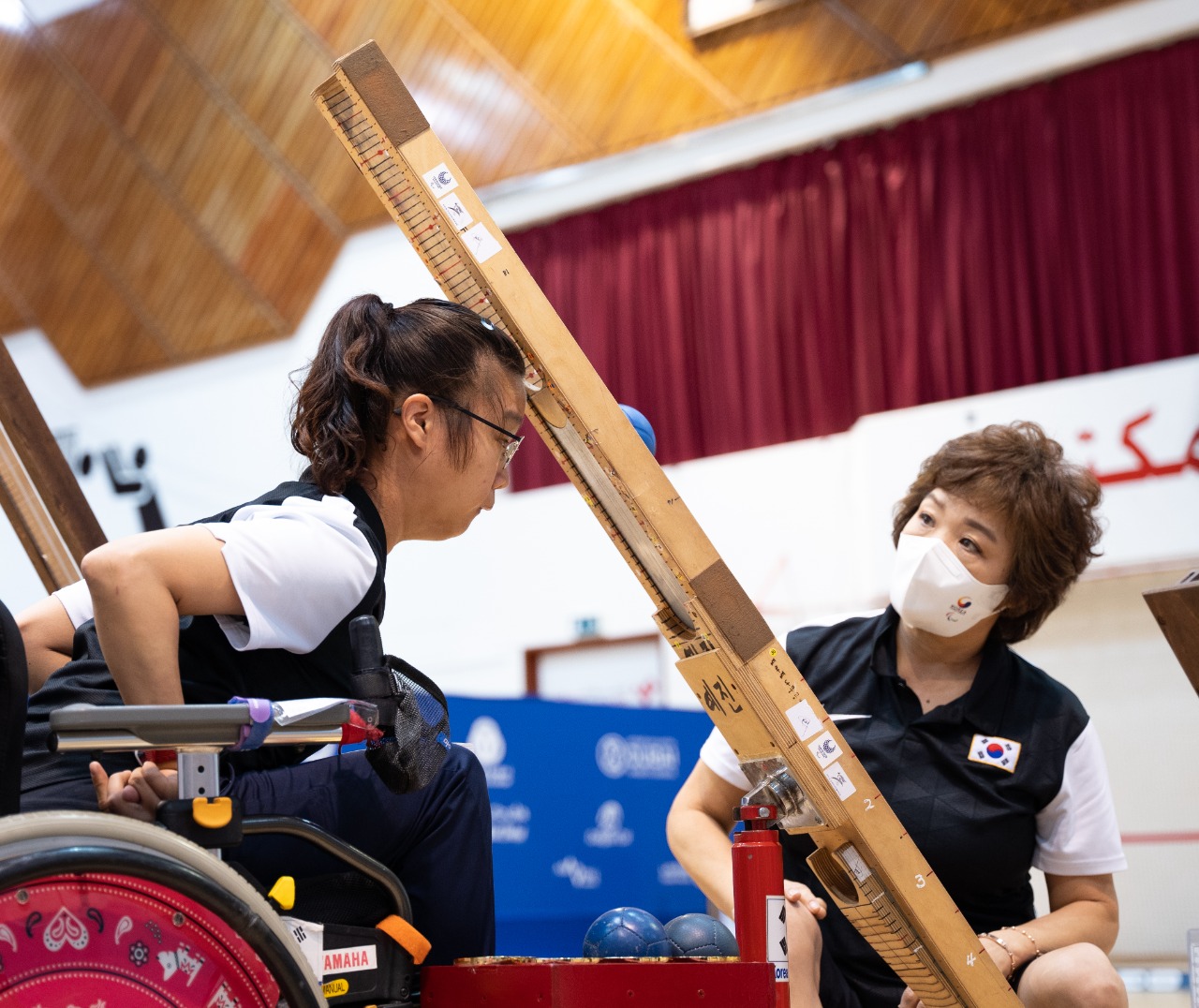 After dominating the Individual events, Hong Kong finished as the most successful team in the Pairs / Team events winning the BC3 Pairs Mixed and BC4 Pairs Mixed titles. Overall, they capped off their campaign at the Dubai 2021 Championships with five gold medals.

Hong Kong also had one silver and 4 bronze to top the medals table with 10 medals followed by Thailand with 8 medals, with 3 gold and South Korea finishing with 10 medals including 2 gold. Singapore won one gold.

In the BC4 Pairs Finals, Hong Kong’s Tokyo 2020 Paralympic medallist Yuk Wing Leung paired with Yuen Cheung to clinch the gold medal thumping Koreans Seongyuk Jang and Myungsoon Lee 10-0. This was their second title each for Wing Leung and Cheung, after their triumphs in the Individual events. Thailand took the bronze with a 7-0 victory over Japan.

In the BC3 Pairs, Hong Kong comprising – Yuen Kei Ho and Tak Wah Tse – finished on top with four wins in the Pool ahead of South Korea having Yejin Choi and Howon Jeong, who had three wins. It was definitely a big confidence booster for the Hong Kong team to finish ahead of the Tokyo 2020 Paralympic gold medalist pair of Choi and Jeong. Thailand were third with two wins.

As many as 70 players from 9 countries participated in the Championships, which also offered regional qualification berths for Rio de Janeiro 2022 World Boccia Championships in December next year.

Thank you to the organizers and congratulations to all the participating teams!

The next Championship to watch will be the Seville 2021 World Boccia Europe Regional Championships, with competition starting on Thursday, 25th November.

Don´t forget to tune in at 12:00 GMT today to the live replay of the Pairs BC4 Final of…

Our board took the opportunity to have their annual face to face board meeting during the championships on Monday.…