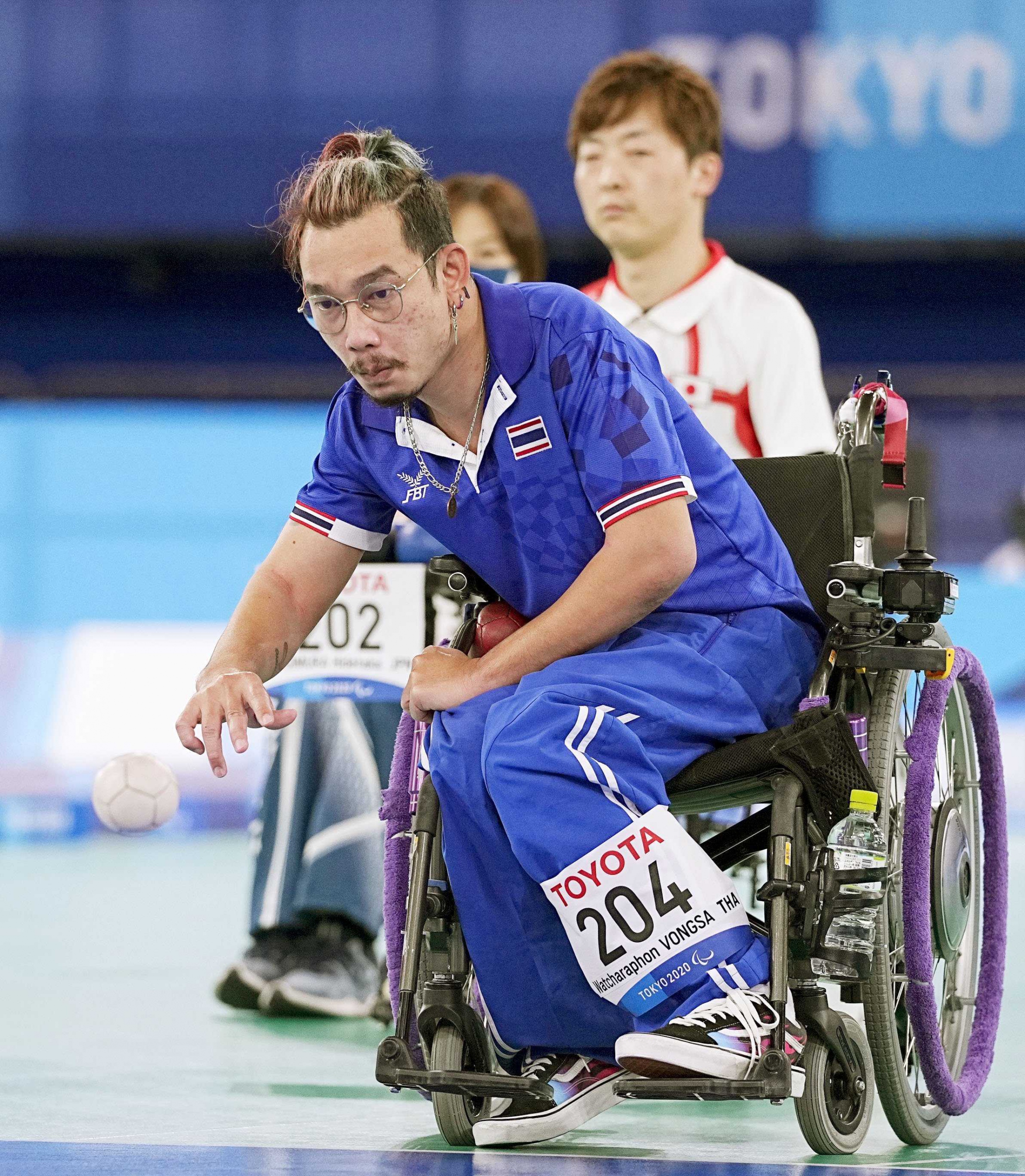 Thailand will on Saturday attempt to win a third consecutive gold medal in the BC1/BC2 team event, despite losing their final group match at Ariake Gymnastics Centre.

The defending champions went down 6-3 to China on Friday but Watcharaphon VONGSA (THA) remained upbeat about his nation’s chances.

The 30-year-old, pictured, a member of the teams that won gold at the London 2012 and Rio 2016 Games, said harmony in the squad has been a key factor in their success.

“We are training with our heart and training continuously. We stay together like a family for a long time,” VONGSA said.

“We have a good relationship with each other. We have good communication and understanding together.”

Thailand will play Japan in the semifinal starting at 09:30 on Saturday morning, while China will take on Portugal in the other last-four match.

The Thai’s won their three matches on Thursday, routing their opponents – Argentina, Great Britain and RPC – by a collective score of 33-4.

“It depends on if it was a good day or a bad day (for us) and how the other teams play,” VONGSA said of the previous day’s run of victories.

“We tried to defend our title today, that is why we got a lot of pressure. We were not good today because of the pressure.”

VONGSA, who lost the individual BC2 crown he had won at Rio 2016 when beaten by SUGIMURA Hidetaka (JPN) in Wednesday’s final, does not consider himself the team’s leader despite being captain.

“We think together, analyse the game together. I can’t say I’m the leader as we do it all together,” he said.

The BC3 and BC4 pairs semifinals and finals will also be contested on Saturday.

Hong Kong, China will play Korea in one BC3 semifinal, with Greece meeting Japan in the other.

In BC4, Hong Kong, China will take on Portugal, while Slovakia will face RPC.

Watch the highlights of Day 7 here.

All Semi-final & Final matches will be shown Live (subject to geo-block restrictions) on the 4th September on the World Boccia Facebook page from 09:30 JST. 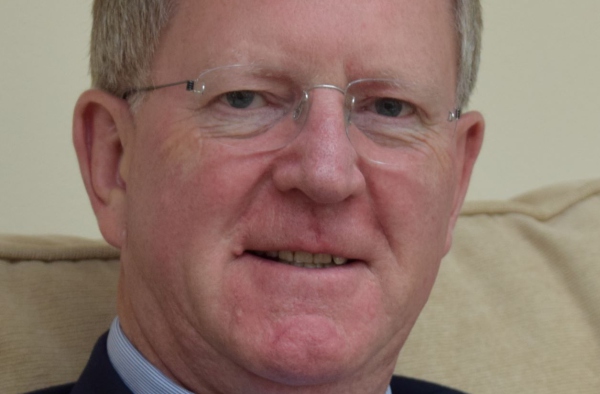 BISFed is pleased to announce that our President, David Hadfield, has been awarded the honour of Officer of the… 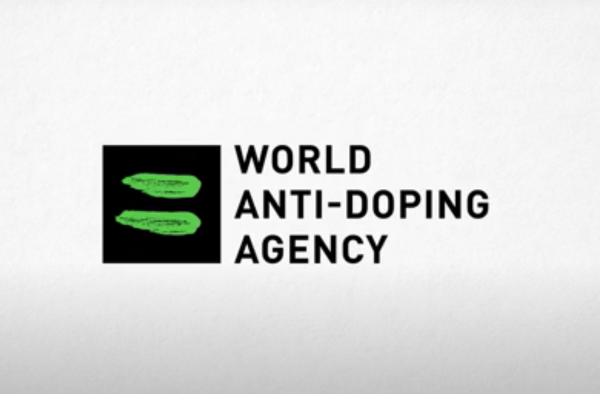 The World Anti-Doping Agency (WADA)  is launching a series of athlete-led webinars on anti-doping matters, starting on the 25th…