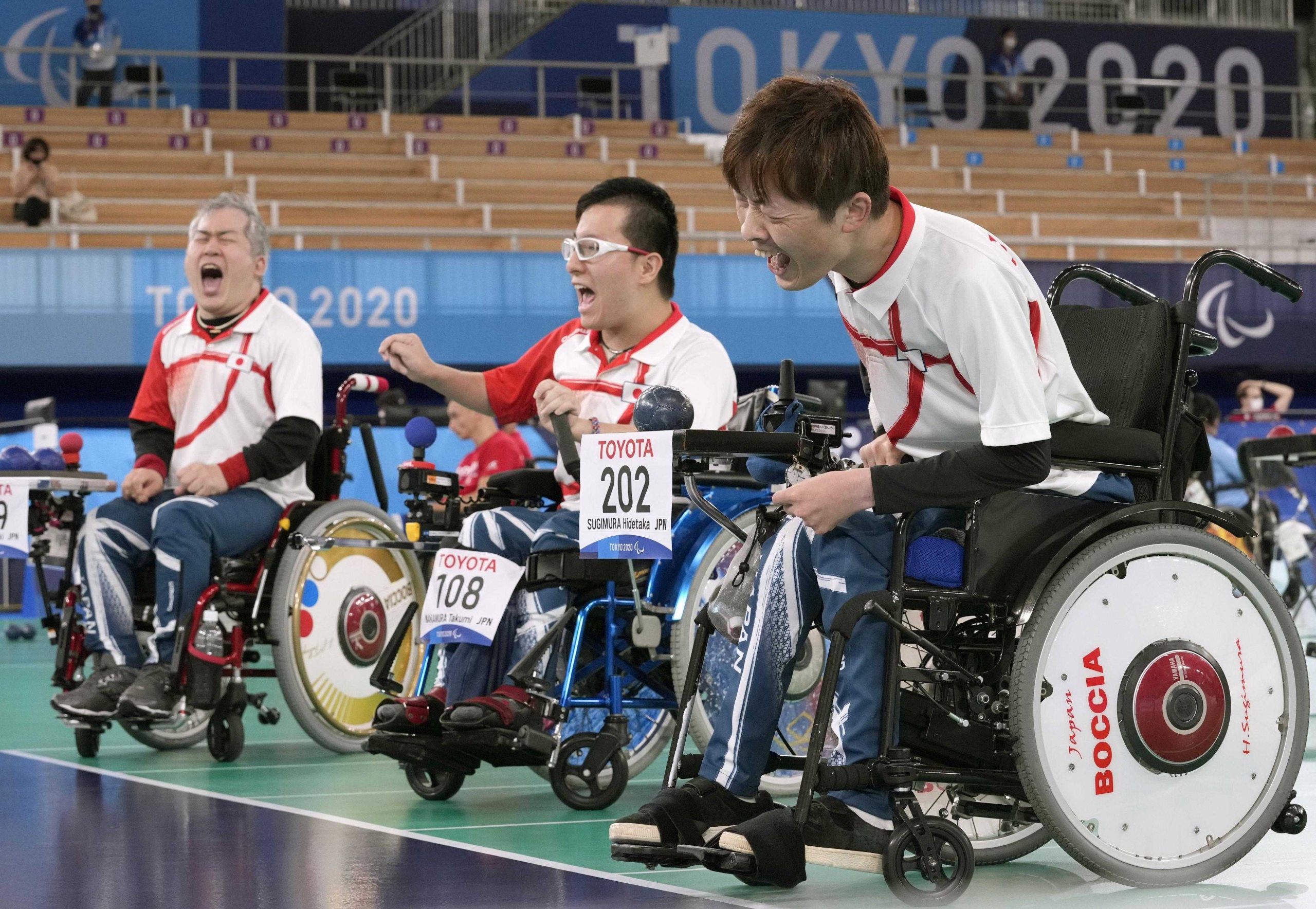 SUGIMURA Hidetaka (JPN) is targeting a second gold medal as he continues his quest to put boccia on the map in Japan.

The 39-year-old upset defending champion Watcharaphon VONGSA (THA) on Wednesday to win the boccia BC2 individual gold medal, becoming an instant national hero with his triumph being heavily covered on television, print and online.

And he is now hoping to add another gold in the team event and further boost the sport’s popularity in the process.

“I had a best game yesterday for individuals, and I wanted to bring the momentum to the team match,” SUGIMURA said.

“The first game we won, so we succeeded to bring the momentum from yesterday.

“The Korean team was very strong and no mistakes were allowed. There were mistakes that we need to improve on tomorrow.”

Win or lose, SUGIMURA remains confident boccia can ride a wave of popularity.

“It doesn’t matter about the result,” he said. “We try to bring those games to many people. I hope boccia will be more popular afterward.

“This time we had the Games in Tokyo, and we had many people watching boccia.

“There are also people watching boccia on TV, so I hope that with or without disabilities, people feel boccia is wonderful, and (that) there are many cool and great players.

“We hope boccia will spread in Japan.”

Watch the highlights of Day 6 here.

Preliminary-round play in team and pairs continues on Friday.

The BISFed Competition Manual has been updated slightly to clarify the positions within a pool. There are no significant…