As the dust settles on a memorable Paralympic Games eyes in the Boccia community are now turning to the 12 scheduled 2017 events. Before we look ahead we want to look back at some numbers from the games:

23 – The number of nations that participated at the games in Rio including Bermuda and Israel who were competing for the first time.

7 – The number of medal events that were held in Carioca 2.

6 – The number of nations that won gold in Rio. Only Thailand were able to win 2 separate events, the BC1/BC2 Team event and the BC2 Individual event where they also claimed silver!

11 – The number of nations that won medals out of the 23 that attended. None were more successful than Thailand who won 5 medals in total (2 gold, 1 silver and 2 bronze).

2 – Medals for Brazil. The medals came in the first 3 days of competition for the Brazilians. Gold in the BC3 Pairs after a shock victory against Korea and Silver in the BC4 Pairs. 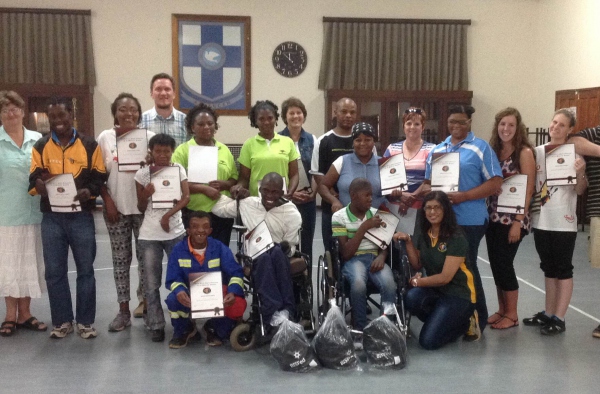 Euclides Grisales names Americas ‘Athlete of the Month’ for August

Version 3 has now been finalised by the BISFed Rules Committee. All changes have been clearly marked in red to…