Brazil’s BC3 pair has been voted by the public as the Allianz Best Team of the Rio 2016 Paralympic Games! Comprised of Evelyn de Oliveira, Antonio Leme and Evani Soares da Silva, the team beat the overwhelming favourites and world No. 1 South Korea last month. Brazil lost to South Korea in the early rounds but came back to dominate 5-2 in the finals.

Brazil received 55 per cent of the public vote. The Australian wheelchair rugby team (16 per cent) and the US women’s sitting volleyball team (15 per cent) were jockeying for second place in the polls. Brazil’s football 5-a-side, the Turkish women’s goalball and the Chinese women’s 4x100m relay T11-13 teams were also nominated.

BISFed is delighted to announce its new Committee structure. We would like to thank all our Members who nominated… 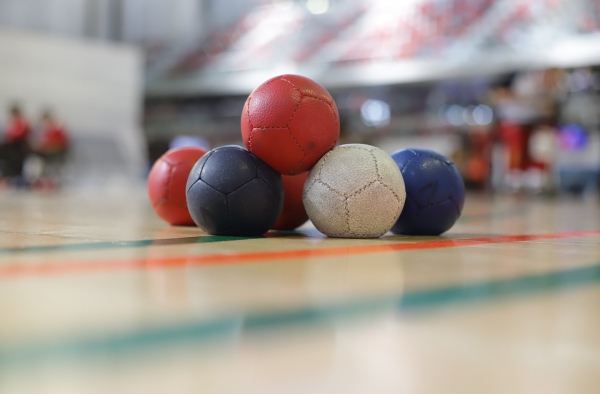 Following the delivery of these Webinars earlier in the year, we are pleased to share the videos with you: PLAYERS´…