We are pleased to announce that following an extensive international recruitment process, Paul Trayner has been appointed as BISFed’s Chief Executive. Paul was most recently a Board member of GB Snowsport where he was Head of Performance Operations, Alpine Director, and Major Event Lead with overall responsibility for both the Olympic and Paralympic teams. Paul will join BISFed on 20th October.

BISFed’s President David Hadfield said: “We are delighted to welcome Paul as our first Chief Executive. He brings a wealth of both business and sporting experience and the Board and I look forward to working with Paul whose primary responsibility will be to lead the delivery of our new Strategy.” 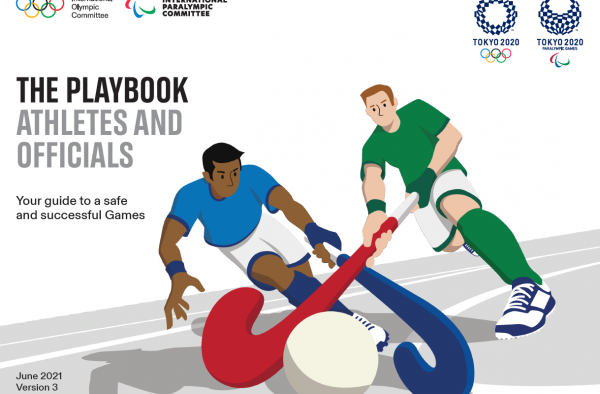