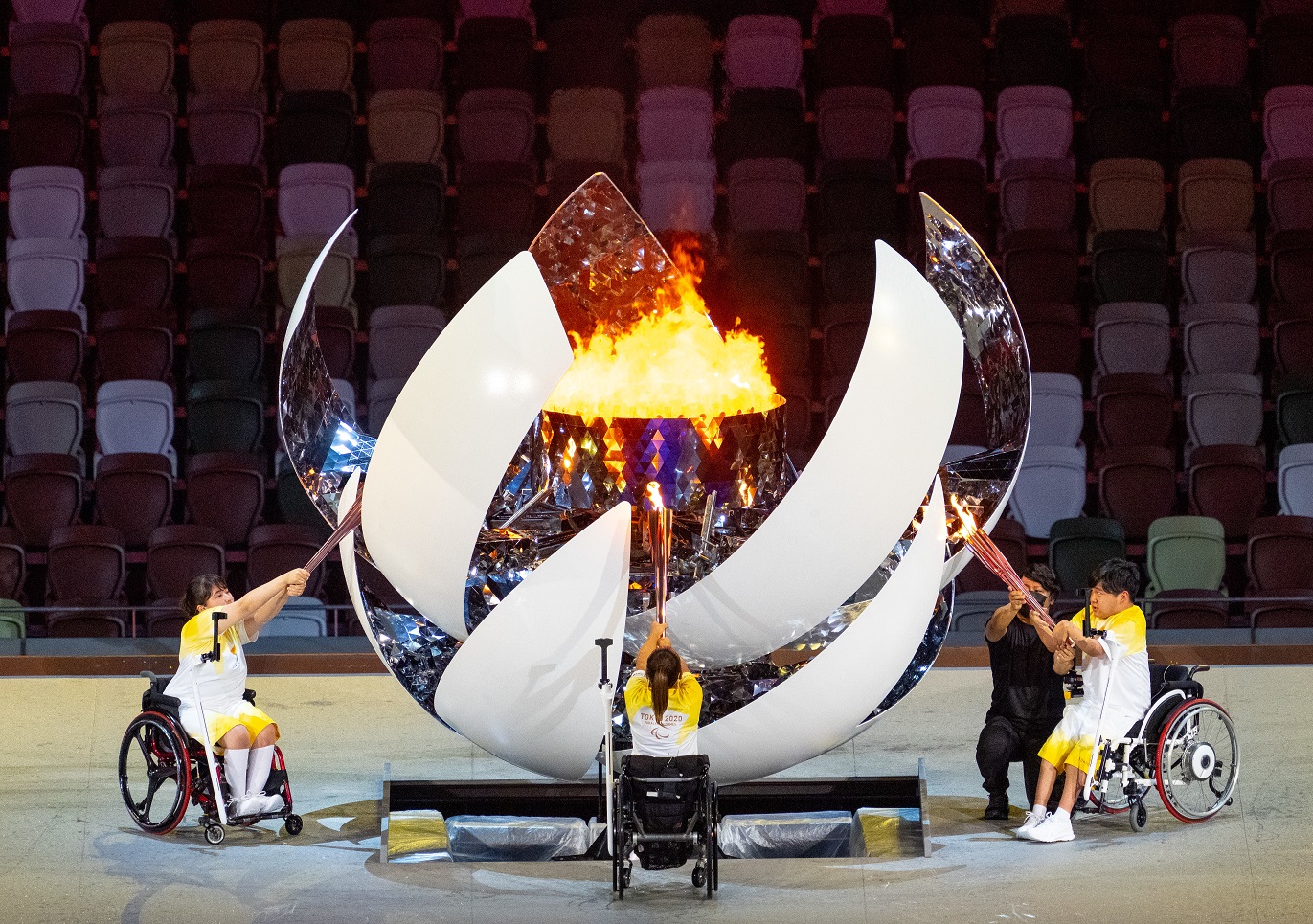 Boccia was present in force in the Opening Ceremony with six of our athletes representing their countries as Flag bearers and Japanese athlete Shunsuke Uchida being one of the three athletes lighting the Paralympic Cauldron.

Our Flag bearers were:

A total of 162 delegations, including the Refugee Paralympic Team and five nations making their Games debut, will compete across 22 sports.

The Japanese capital will be the first city to stage the Paralympics for a second time after playing host 57 years ago. 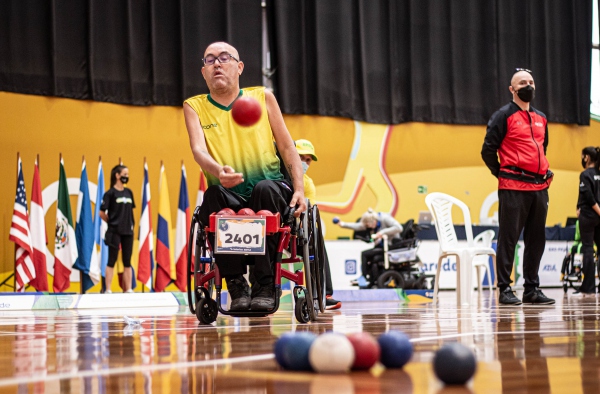