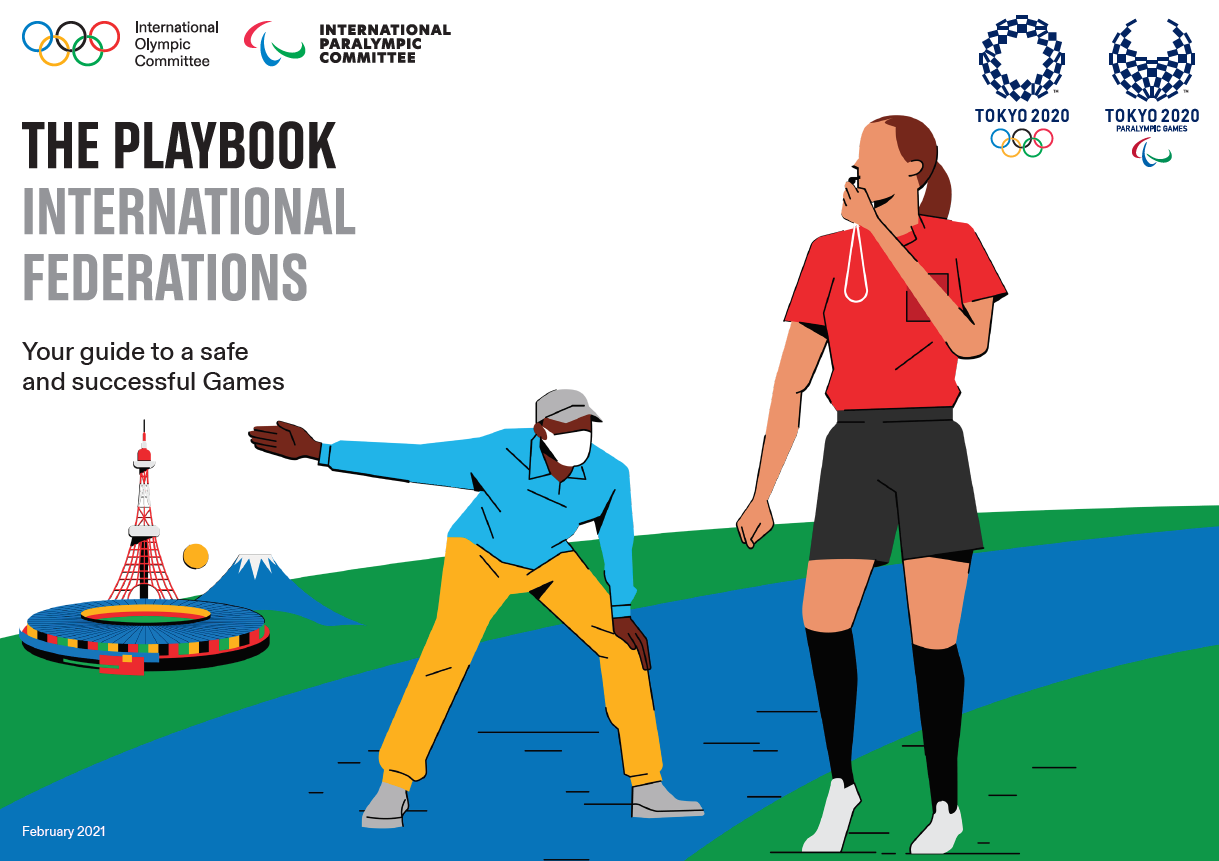 In order to host a safe Games, Tokyo 2020, the IPC and the IOC have released key health countermeasures for Covid-19, outlining the rules to be followed by participants before, during and after the Tokyo 2020 journey.

The document is called the Playbook and will come in separate versions for the different stakeholders of the Games. The first Playbook released is for International Federations and Technical Officials, with the Athletes and Teams Officials Playbook being released on the 9th of February. Updates will be delivered in April and June 2021.

This is a great step forward to having a safe environment for athletes to perform their magic!

Its the final day of competition in Cali, and so far we have seen some incredible results the team…
Events General News 7 August 2014

It has been a week of countdowns in the world of Paralympic sport. Today marks 'one year to go'…