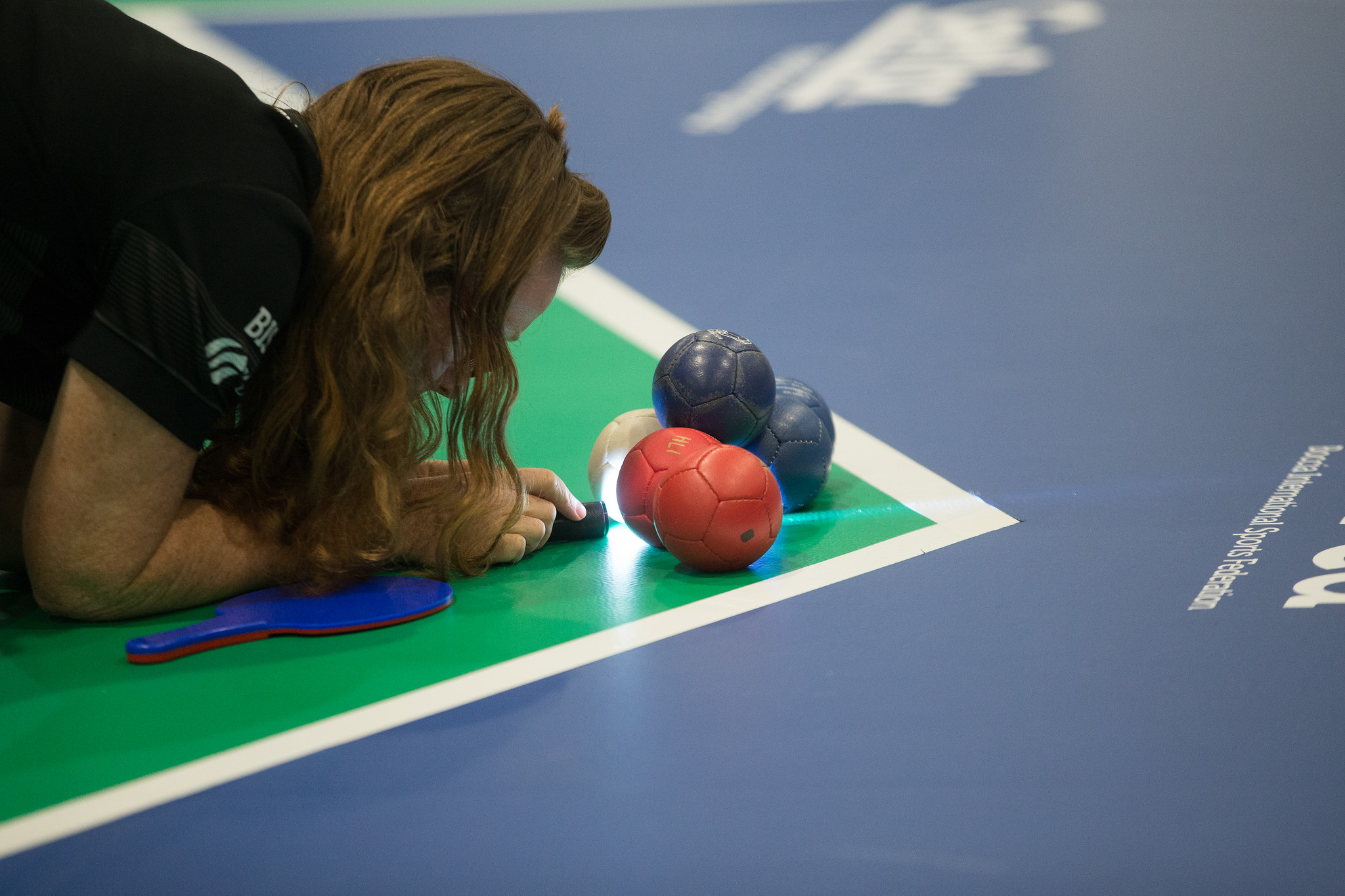 This is an open letter to all manufacturers of boccia balls, inviting applications to become a BISFed Approved Equipment Supplier

The sport of boccia has grown and developed very fast over the last 8 years both as a recreational activity and an elite sport, with the Paralympic Games being the ultimate goal of the world’s best boccia players.

One of the key objectives of the sport’s international governing body (BISFed) is to ensure that athletes who compete in international competition are able to do so on an equal basis (including having access to the same equipment and in particular to boccia balls.) The current Boccia Rules do not specify the origin of balls used in  competition play and therefore athletes are free to use bespoke equipment which is not available to any other competitor.

BISFed has decided that from January 2022, boccia balls used in major sanctioned boccia competitions (i.e. World Championships, World Series events and Paralympic Qualifiers) must be supplied by a BISFed Approved Equipment Supplier. From January 2023, boccia balls used at ANY BISFed-sanctioned competition must be supplied by an Approved Equipment Supplier.

Details of how to apply for a licence as a BISFed Approved Equipment Supplier can be found here.

Application forms must be completed and returned to Katie Ribeiro ([email protected]) by 15th January 2021.

The BISFed Competition Committee are currently reviewing the proposed teams, pairs and individuals that have qualified for the Rio…
General News 6 May 2015

To no surprise, Brazil and Canada continued their display of strong form, picking up medals at the 2015 Boccia…