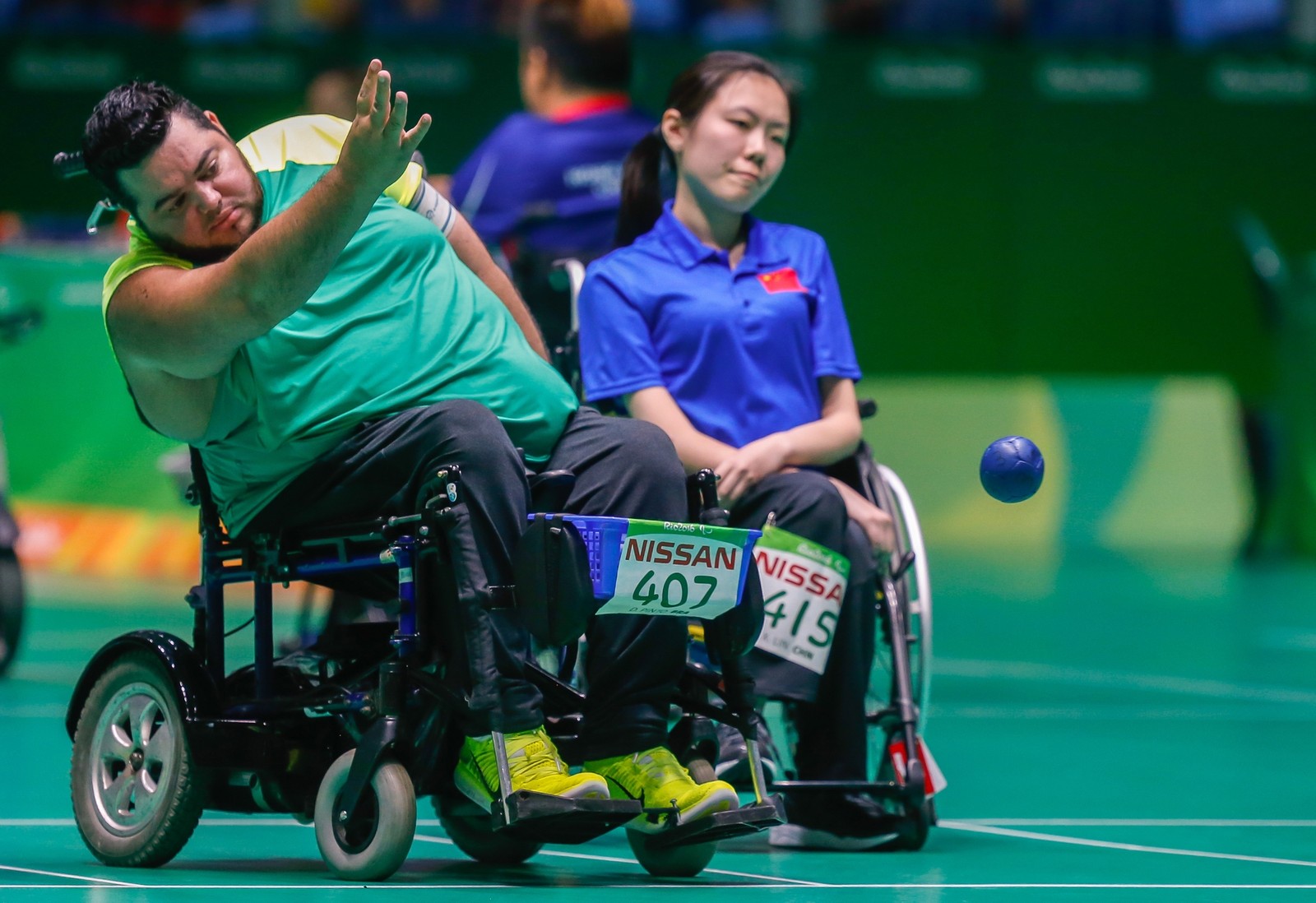 The World of Boccia has lost a legend of the sport – BC4 athlete Dirceu Pinto from Brazil. He sadly passed away on the 1st of April, from heart problems.

BISFed President David Hadfield laments his loss “It was a great shock to hear yesterday that Dirceu, one of the greatest ever boccia players has passed away. Dirceu was a tremendous athlete; a multiple Gold Medal Paralympian and World Boccia Champion and his results speak for themselves. He will be missed by all of us and our thoughts are with his friends and family.”

Andrew Parsons, current President of the International Paralympic and President of the Brazilian Paralympic Committee at the time of Dirceu´s triumph posted a message honouring Dirceu: “Today we lost one of the great Boccia athletes of all time. So young… I remember when he won the two gold medals in Beijing in 2008, and, with his Team member Eliseu Santos, made Brasil fall in love with the sport. It was the first time Boccia was transmitted on TV in the country. Dirceu was a monster of the sport and a friend. Go champion, rest in peace. The Paralympic movement will never forget you.”

Dirceu will be missed by the Boccia World but his legacy will live on for ever.