It was a tactical masterclass from GB’s BC4 Stephen McGuire in his second pool match of the day who defeated Vasile Agache 12-0. Earlier in the day, he enjoyed a 12-1 victory over Kevin Stokes of USA:

“I didn’t miss a ball in the game against Agache. From start to finish, it was probably the best I’ve ever played. To do so in front of a home crowd with that support was just amazing. Tomorrow, I’ve got one more group game against the second seed in my pool, Ivan Frolov of Russia. The last few matches I’ve played against him have been quite close so I’m looking forward to the challenge.”

“I knew he would be a better opponent than his ranking suggested because he is Korean and they are a strong nation. It was tough because we had no previous knowledge of his style of play or tactics. I just had to play sensibly and wait for my chances to score. I have two games tomorrow. One win will be enough to see me through but I want two wins to secure the top spot and the best draw in the last 16.”

Meanwhile, Grigoris Polychronidis – World no.1 in the BC3 category – won both his matches, putting him in a good position tomorrow. He powered past Wing Tung Liu 10-1 and then Jesus Romero of Colombia:

“All the games are still in front of us so I have to give my best. Every game is like a final to me because all opponents are very good. The quality of players is so high. If you make one mistake you can lose the game so I stay as focussed as possible.”

World No.1 BC2 player Watcharaphon Vongsa of Thailand was victorious over team-mate Pattaya Tadtong 7-2. This was Tadtong’s first international foray in the BC2 category after he was reclassified from the BC1 category. 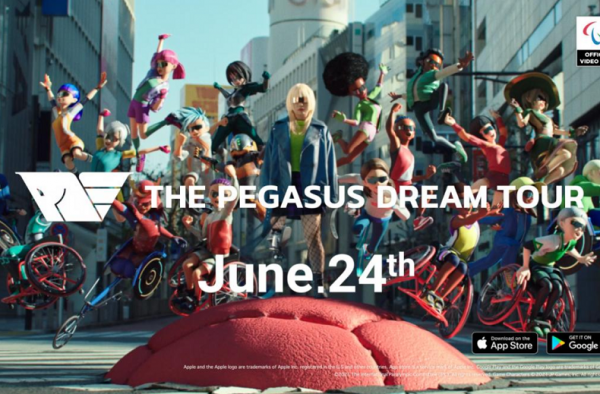 The first official Paralympics video game ‘The Pegasus Dream Tour’ pre-registration system has been launched, with those interested being…

BISFed is very sad to inform the Boccia family of the passing away of Mr. Edmund Minas, Boccia head…