The second boccia competition in the Americas region will begin Sunday (20 May) in Sao Paulo, Brazil.

Hosts Brazil lead the rankings in the BC3 pairs, and are ranked in the top three in the BC1/2 and BC4 teams.

The delegation is coming off three gold medals and one silver medal at last month’s Montreal Open.

Ana Carolina Lemos Alves, coach in the BC4 class, said: “We have a very good expectation, but in this type of competition, because it is considered easier, the care needs to be redoubled. The more experienced athletes can relax when it comes to competing, and those who do not have that much experience, when it comes to playing with someone more experienced, need to be extremely attentive to make the best game possible.”

In the Open Regional, the Brazilian delegation will be formed by more experienced athletes and also by some younger, called for the selection for the first time.

“We have invited some new athletes, who are not yet going to be in this competition, to live together with all the athletes, to know how the competition environment is, because we need to start thinking about a renewal for the future, experienced in the team,” Carolina said.

The competition runs until 27 May, and can be followed on the event’s Facebook page 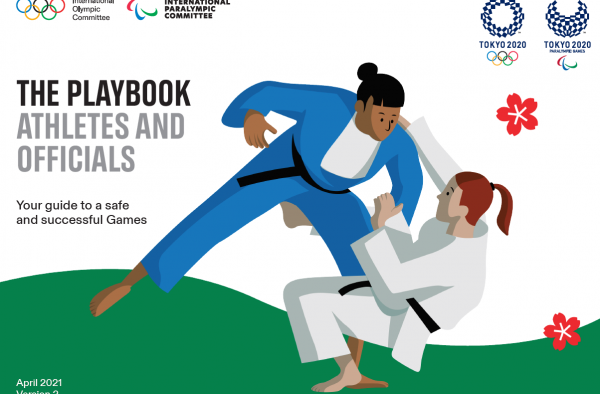 Tokyo 2020, the IOC and the IPC have launched version two of the Playbooks for Athletes and Team Officials…

Yuenkei talks about the Road to Tokyo

Speaking from Hong Kong, Boccia BC3 athlete Ho Yuen Kei talks about the Road to Tokyo and explains Boccia…