On 29th May 2017, BISFed held its second General Assembly in Hong Kong, hosted by the National Paralympic Committee of Hong Kong. 24 Full BISFed members attended the meeting to hear reports of progress, debate motions and elect a new Board.

In his report to the meeting, President David Hadfield highlighted:

The President thanked all the retiring Board Members for their hard work and support which has helped to make BISFed a strong governing body and boccia one of very few Paralympic sports which is currently growing. The Members then elected the following individuals to the BISFed Board:

Before closing the meeting, the President proposed that retiring Vice President, Joaquim Viegas be appointed BISFed’s first Honorary Vice President for Life in recognition of his dedicated and outstanding service to boccia over more than 30 years. Amongst his many achievements, Joaquim had acted as Technical Delegate at 7 Paralympic Games, and was instrumental in helping to form BISFed as the new governing body for boccia in 2013.

The Membership unanimously supported the proposal with a round of applause. 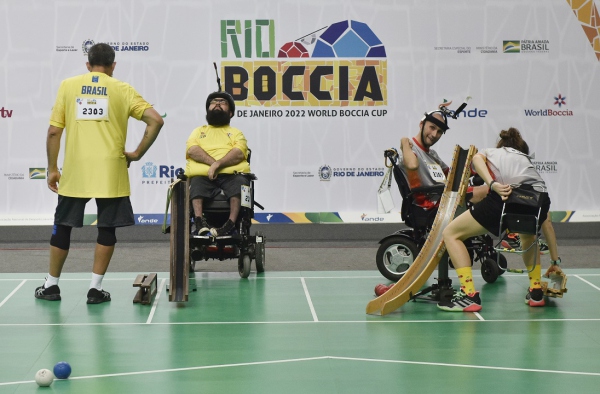