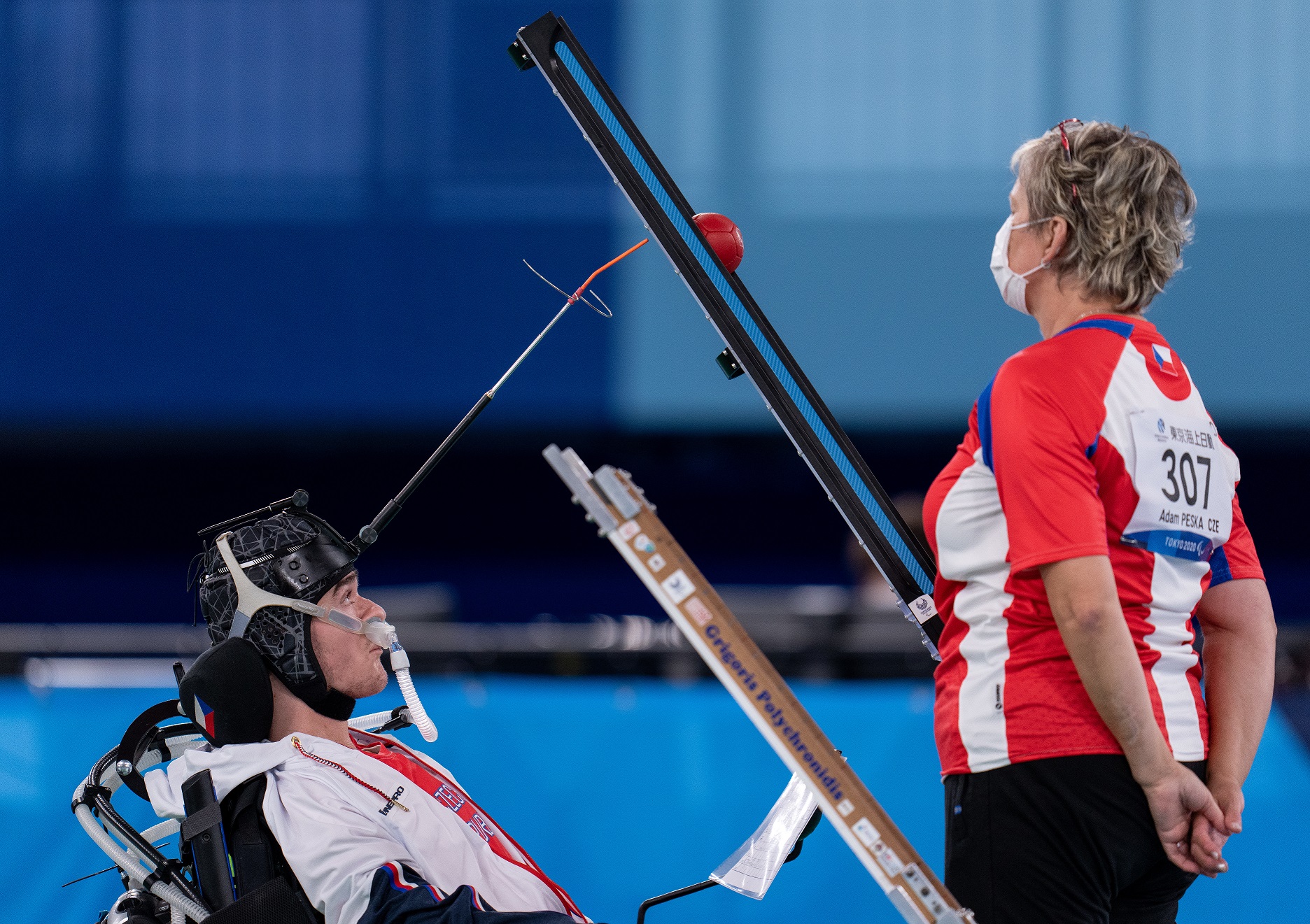 Adam won Boccia gold in the final of the individual BC3 at Tokyo 2020. He managed to win all his matches and claimed gold with a tiebreaker against Greek legend Gregorios Polychronidis.

“It was one of the best feelings in my sports career, and I would like to thank our National Paralympic Committee and all supporters.

“Participating at the Paralympic Games was one of my highest dreams. I was a little nervous, but I felt I needed to play like there is no tomorrow. Greg is an experienced player, and he was number one for many years. I just wanted to enjoy that match.

“I would like to tell others never to surrender your dream or delay it. I want to thank my opponents as they are a great inspiration to me.”

Swiss Wheelchair Racer Marcel Hug took the Best Male award. He made a gold sweep in all the four events – 800m, 1,500m, 5,000m, and the marathon – in the highly competitive T54 Wheelchair Racing class. The ‘Silver Bullet’ in the process also set a new World record in the 1,500m and a Paralympic record in the 5,000m heats.

The Best Official award went to German Dr Anja Hirschmueller, who was the lead medical official for the German team looking after a team of eight medical directors and 19 physios. Her most notable contribution to the Games was that she helped save the life of Belgian tennis player Joachim Gerard – she provided his initial medical response following the player’s cardiac arrest in the Paralympic Village.

The bp Courage award was won by Russian Paralympic Committee’s Viktoriya Potapova, who won judo bronze in the women’s -48kg at Tokyo 2020. At the age of two, Potapova was diagnosed with a malignant tumour of the eye and by the age of 10 she had lost her vision. Her life changed when she took up judo and she was able to compete at three Paralympic Games from 2004-2012, taking bronze each time. However, in 2017 Potapova was diagnosed with a very rare form of cancer. She underwent two operations, where they removed the upper jaw, part of the bones of the nose, part of her eye socket and all affected soft tissues. Not only did she beat cancer again, but she used it as the motivation to get to another Paralympics, taking bronze once again in Tokyo.

Congratulations to all the winners! You can watch the 2021 Paralympic Sports Awards here. 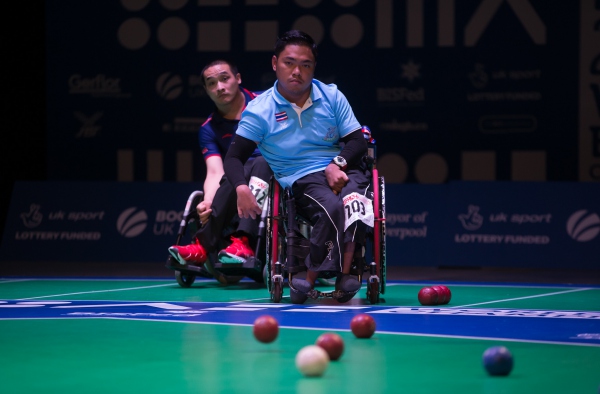 BISFed has completed its detailed evaluation of the bids for the 2022 World Boccia Championships. BISFed will announce the…
General News 2 May 2018

The Rwandan NPC have been working hard to increase the number of boccia instructors in their country.