With just 23 days to go until the first BISFed event of 2014 excitement is mounting. The Maurice-Richard Arena will host athletes from around the world and give competitors their first opportunity of 2014 to earn valuable world ranking points. The 4 day competition has attracted 76 athletes from 14 different countries and will start on 1st May.

‘A World Open has never been held in Canada before and is sure to bring more international athletes to Montreal for the 31st edition of the Défi sportif AlterGo, a major event on the adapted sport scene’, said Maxime Gagnon, director of the Défi sportif AlterGo. The event is organised in partnership with the Canadian Cerebral Palsy Sports Association and the Association québécoise de sports pour paralytiques cérébraux. True to its mission of having newcomers to the sport mix with the elite, two other Boccia competitions are planned, one at the national level and a second for students.

Are you going to be taking part? Let us know your story at [email protected]

The teams are starting to arrive in Dubai ahead of the BISFed 2016 Fazza World Open. The organisers have… 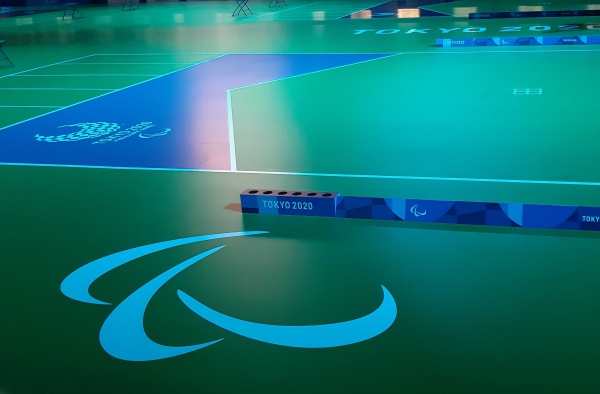 Where to Watch the Paralympic Games

See where you can watch the Paralympic Games Tokyo 2020 Live, wherever you are. Boccia matches are being broadcast…