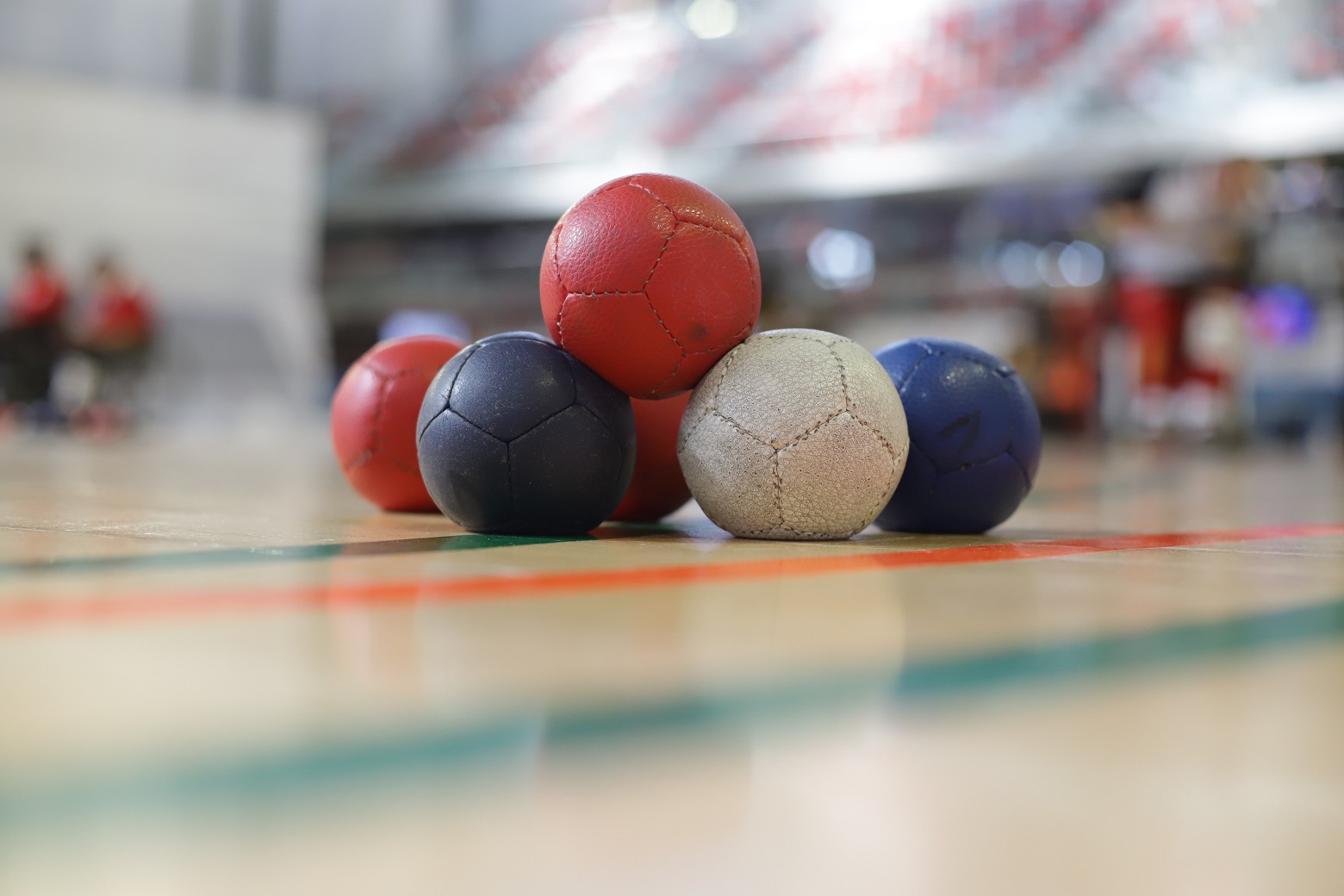 We are delighted to announce the appointment of Professor Patrick Wheeler as the BISFed’s new Chief Medical Officer and Chair of the Anti-Doping Committee.

Professor Wheeler is a UK doctor specialising as a Consultant in Sport and Exercise Medicine at Leicester Hospitals in the UK and holds a clinical Professorship at Loughborough University. He holds honorary positions both within the British Association of Sport and Exercise Medicine, and the UK Faculty of Sport & Exercise Medicine. He has previously worked with ParalympicsGB as a Medical Officer at the Rio 2016, London 2012, and Beijing 2008 Paralympic Games. He has also worked as the Chief Medical Officer or Team Physician for a number of national governing bodies of sport and was a member of the United Kingdom Anti-Doping independent review committee.

At the same time, we welcome the addition of new members to the Therapeutic Use Exemptions Sub-Committee: Physicians Leila Marques, Jake Pearson & Wanda Ricou, with extensive experience in the Paralympic movement and Anti-doping.

We are most grateful to Dr Jaime Antunes for all the work he did as the Chair of BISFed’s Anti Doping Committee from 2013 – 20, and we wish him a long and healthy retirement.

Election of a BISFed Athletes’ Representative

Your Board has agreed that the time is right to start working towards appointing an Athletes’ Council, a body…
Events General News 3 February 2015

The first entry for the 2015 Boccia World Open in Poznan is now open. All forms are attached and…