BISFed is very sad to inform the Boccia family of the passing away of Mr. Edmund Minas, Boccia head coach of the German National team. He passed away on the 9th December at the age of 67, after a serious illness.

Edmund was involved with sports for the disabled most of his life. As an athlete, he was German champion in sitting Volleyball and from 2006 he started playing Boccia and won the German championship several times as an athlete and a coach.

In 2014 Edmund started working with German Boccia athlete Boris Nicolai and helped him reach the second spot in the individuals BC4 World Ranking and possible qualification to the Tokyo 2020 Paralympic Games. It was a dream of Edmund´s to see a German athlete qualify for the first time to a Boccia Paralympic tournament.

In addition to this, Edmund was chairman of his sports club for disabled people BRS Gersweiler for 27 years. He was also Vice President of the Handicapped Sport association in Saarland for 15 years. In 2017 he became head coach of the German Boccia team.

Edmund was a very special person and will be missed by the German Paralympic Boccia team, the Boccia community around the world and certainly by his family, friends and team members. 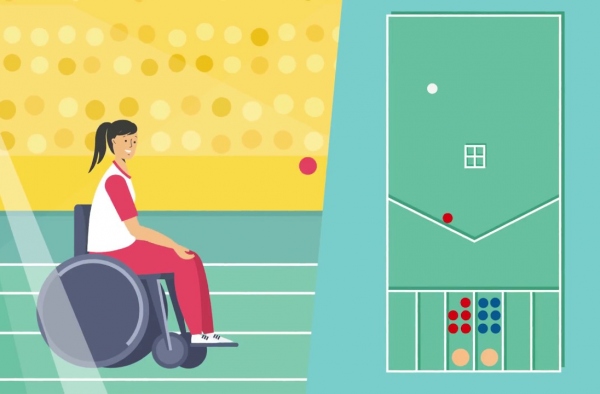 The final round of pool matches started at 9:15 today and there were last opportunities for many athletes to…
General News 12 September 2012

In the words of the IPC President, Sir Philip Craven, the London 2012 games were the best Paralympic Games…