Greece’s Greg Polychronidis has been named the Allianz Athlete of the Month for August after a memorable winning performance at the BISFed 2018 World Boccia Championships.

Polychronidis won double gold, including the BC3 individual final in dramatic fashion. He fought back from behind to defeat the Paralympic champion and secure his first major individual title. He was also victorious in the BC3 pairs gold. 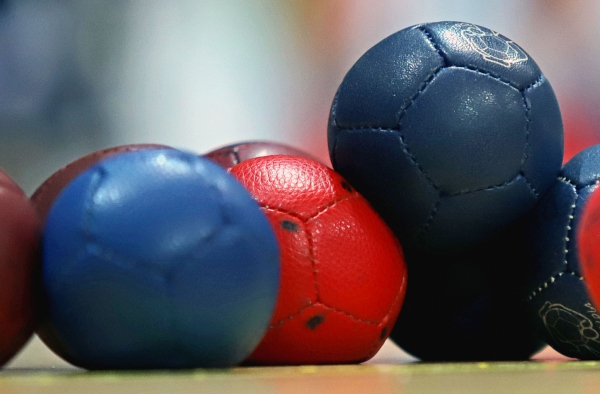 Please see below a competition Rule that will be implemented until December 2022. An updated rule book will be… 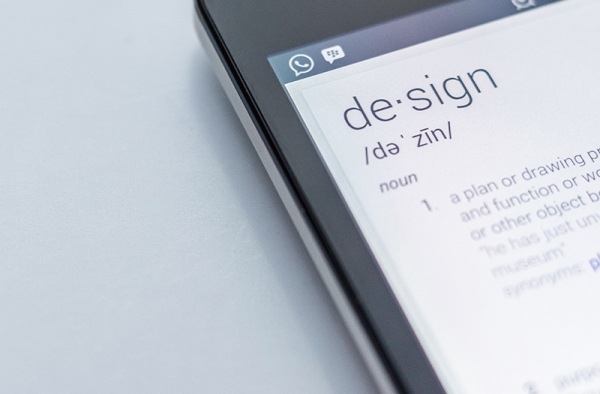 After another successful event in Spain you can view the final results HERE. You can also visit the BISFed Facebook…