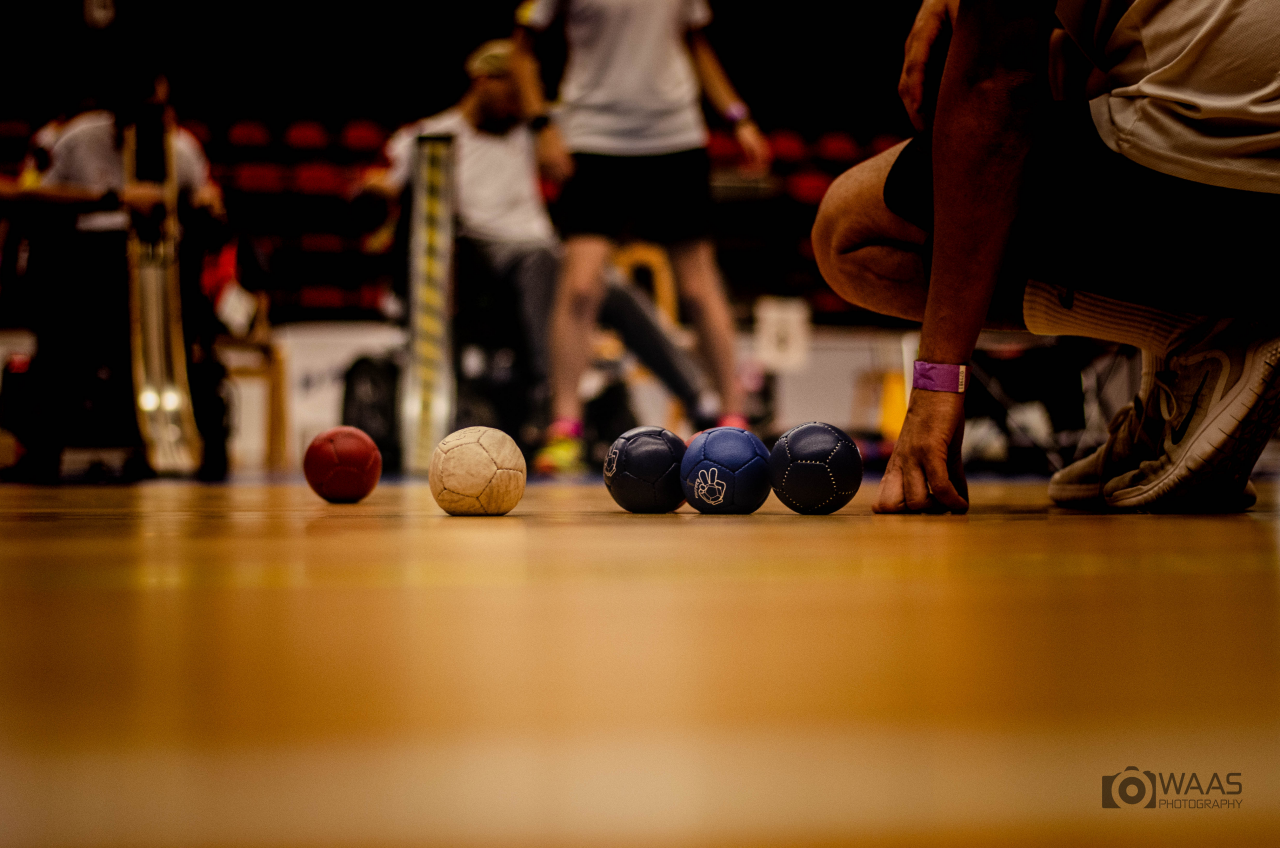 12 of the participating 33 countries earned medal positions at the World Championships.

The ranking points won during the period from 1st January 2018 to 31st December 2019 will qualify athletes to the Tokyo 2020 Paralympics.

You can view the rankings here or see the main movers below!

World Ranking moves: No changes in Rank 1, 2 & 5. However Witsanu Huadpradit has moved up to 3rd after being ranked 6th before the World Championship and Mikhail Gutnik has gone down from 3rd to 4th.

World Ranking moves: The current two top seeds have changed positions in the new Ranking. With Worawut Saengampa moving from 3rd to 1st and Watcharaphon Vongsa down one position from 1st to 2nd. Maciel Santos from Brazil has moved down one position from 2nd to 3rd. The biggest jump in the Ranking is from Zhiquiang Yan who has moved up to 4th from a 12th Rank before the World Championship. And Hidetaka Sugimura has also climbed from 10th to the current 5th Rank.

World Ranking moves: No changes in the 1st and 2nd Ranking. Daniel Michel has climbed 3 positions from 6th to 3rd and Howon Jeong has had an even bigger climb from 11th to 4th. Yuen Kei Ho has gone down one position, from 4th before the World Championship to 5th.

World Ranking moves: Other than South Korea, remaining in the 2nd position, all other countries have shuffled around. Greece has climbed from 4th to 1st; Australia has climbed from 6th to 3rd; and both Brazil and Great Britain have fallen in the Rankings. Brazil from 1st to 4th and GB from 3rd to 5th.

World Ranking moves: Interestingly there have been no changes in the Rankings for the Team competition. 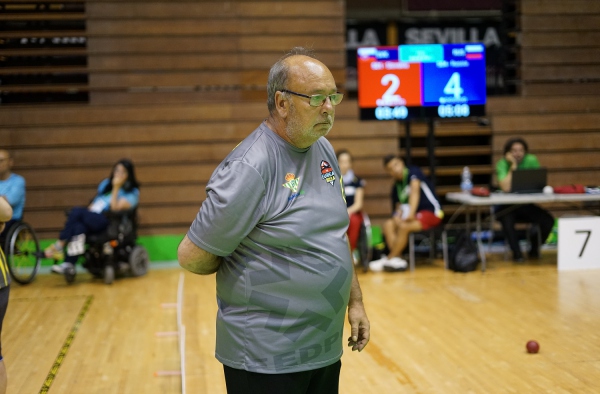 BISFed, together with the Spanish Sports Federation of People with Cerebral Palsy and Acquired Brain Damage (FEDPC) and the…
General News 7 January 2017

The BISFed Anti-doping Committee have published the updated documents in the 'Anti-doping' section of the website. Any questions regarding the…