General Assembly documents have been distributed to all of our members. The meeting will be held in Hong Kong on 29th May 2017. We have scheduled the meeting in the hope that many of our members will also be able to attend the final day(s) of competition at the 2017 Asia and Oceania Regional Championships, also in Hong Kong.

The General Assembly meeting is an important meeting which will give BISFed Members the opportunity to:

If you have not received the information, contact Rich Mallon as soon as possible. Forms must be returned no later than 31st March 2017. 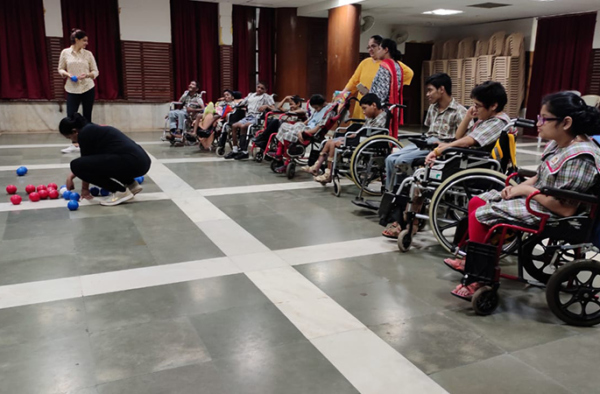 The BISFed referees committee have nominated the referees for 2 of the biggest competitions in the BISFed calendar. Referees…