After recently unveiling Beijing as the location for BISFed 2016 World Individual Championships we would now like to announce the locations of 2 BISFed World Opens that will take part in 2016.

First up will be the BISFed 2016 World Open in Montreal. The event will take place from the 26th April to the 2nd May and will once again form part of the Defi Sportive AlterGo event. Povoa de Varzim will host the other BISFed World Open from the 14th-19th June. Ranking points from these events will not contribute towards the totals for Rio, but the events will ensure athletes can perform on the elite stage ahead of the games in September. 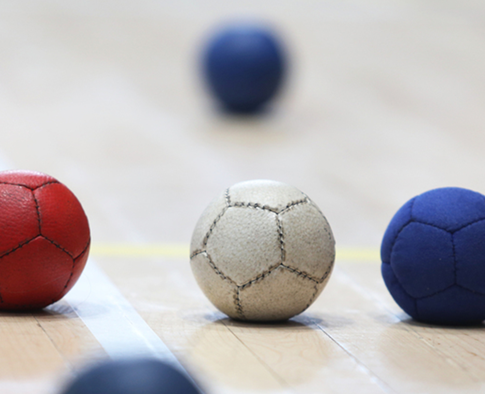