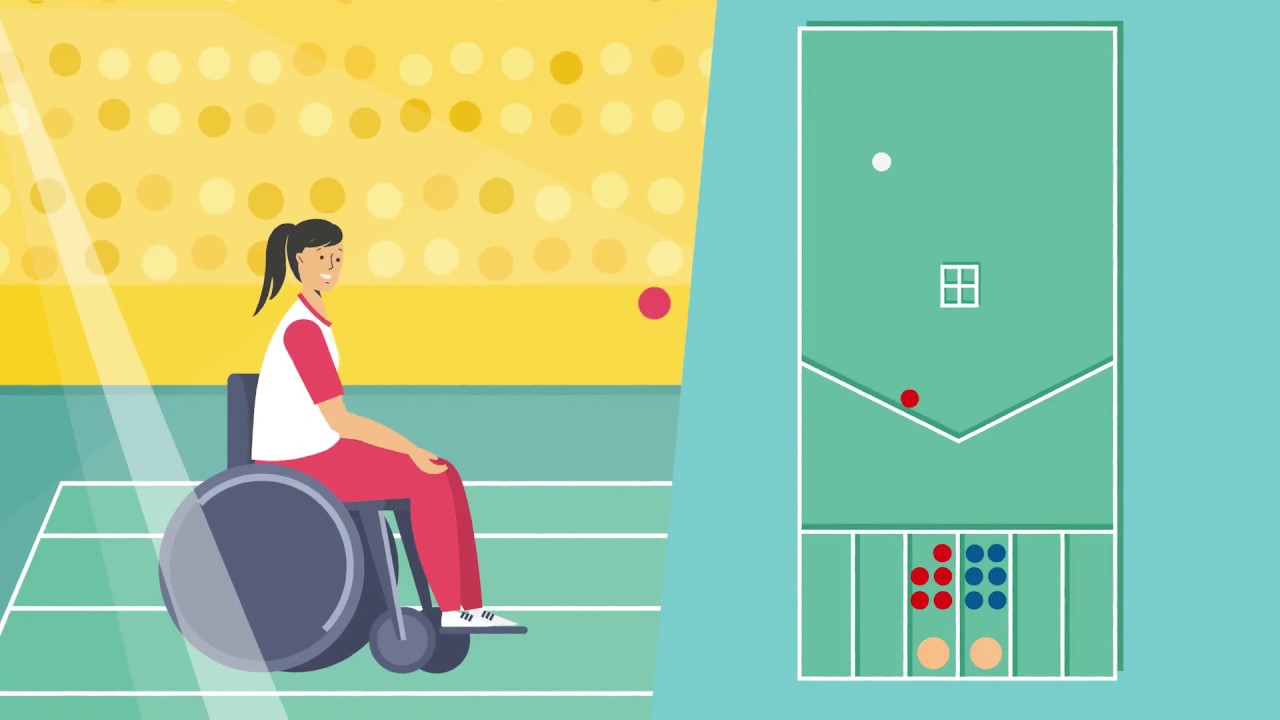 The final round of pool matches started at 9:15 today and there were last opportunities for many athletes to progress into the knock out stages of the competition. One athlete who was unable to progress was Marylou Martineau (Canada), however the loudest cheer of the morning was heard when she won her first point as an international athlete in her match against Lie Yuan Dong (China). The youngster was eventually defeated 2-7  but will no doubt remember her first taste of international competition for a long time to come.

It was a nervous start to the afternoon for Great Britain supporters. David Smith went into his game against Eduardo Ventura of Mexico. Eduardo had the opportunity to go into a 3-1 lead in the 2nd but he was unable to capitalise on the opportunity and only managed to draw the match level. Smith took the 3rd 2-0 and needed to ensure he protected his lead in the final end. It was a bad start to the 4th end for David as he struggled to attach the jack. Eduardo however put his 2nd ball short and blocked his path to the jack. A magnificent 5th ball from the Mexican ensured he was still in the game and when Smith was unable to get any closer, Eduardo took the opportunity and levelled the game at 3-3. Smith went on to position his first ball on the jack and Eduardo struggled to get close. It was a near miss for the world number 3 and he’ll now face a touch opponent in his quarter -final match.

There have been many exits from the Championships for pre competition favourites. None more so in the BC3 event where the 4 of the top 10 failed to make the elimination rounds. The most noticeable was Pieter Cilissen (Belgium) who was drawn in a tough group that saw Great Britain’s Jamie McGowan and Russia’s Aleksander Legostaev progress. If we were to go on rankings it could be one of 3 athletes that can take home the gold medal but in reality the way this event has shaped up so far – all 16 are still more than capable of winning.

Across the other categories the top 3 seeds in each have progressed but there will be many athletes fighting for the medals!!! 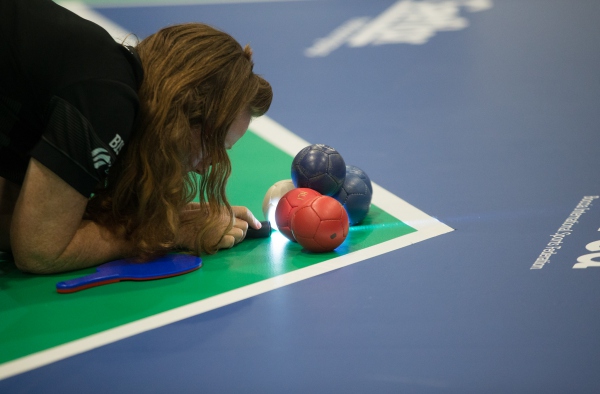 This is an open letter to all manufacturers of boccia balls, inviting applications to become a BISFed Approved Equipment Supplier
Courses General News 5 May 2015