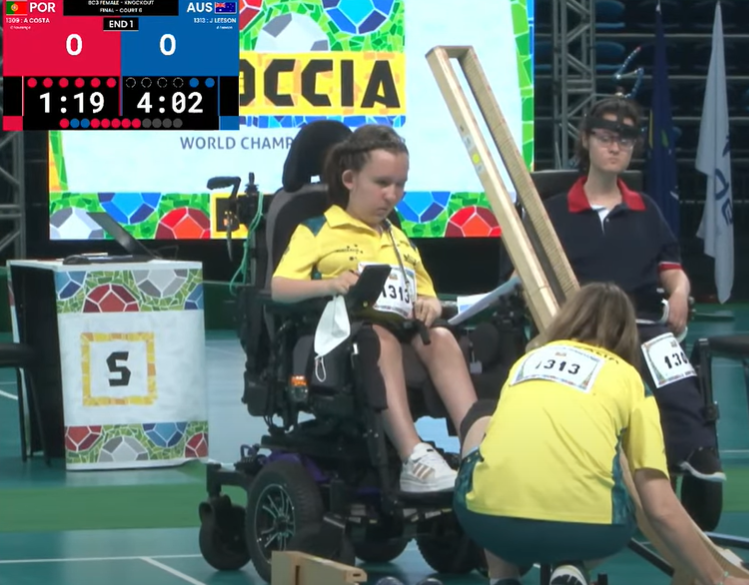 The athletes have taken center stage and conquered their title of World Champion! Eight athletes from eight different countries have reached the top of the podium and 14 countries were awarded medals. Croatia, Czech Republic and El Salvador having for the first time won a World Championship medal and Argentina, Australia and Japan having won a first World Championship Gold!

The BC1/BC2 Team, BC3 pairs & BC4 pairs competitions have started, with the finals being held on the 13th December. See the schedule here.

Matches are being transmitted live for the first time on four (4) courts, with overhead cameras giving spectators an exceptional view of the action. Watch here. 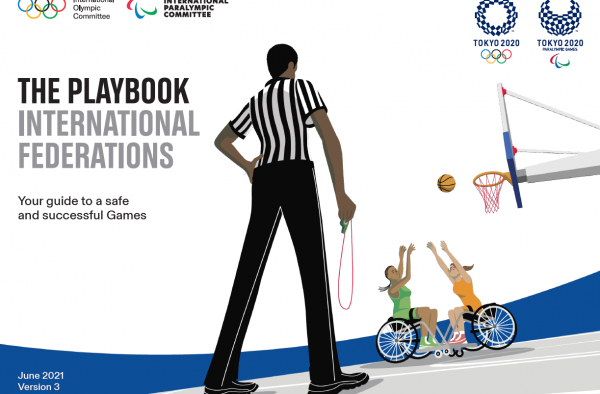