The IPC has announced today that Boccia will for the first time be covered live at a Paralympic Games.

This is thanks to the support of the IPC, Tokyo 2020, Organising Committee and Olympic Broadcasting Services (OBS), who the IPC has appointed as host broadcaster to cover the Paralympic Games.

BISFed is excited to be able to further show the sport of Boccia to audiences all over the world.

The Rio 2016 Paralympics broke all broadcasting records. The Games were covered by television, radio and online outlets in a record 154 countries and were watched by a record cumulative TV audience of 4.1 billion people. Boccia looks forward to being part of this coverage in Tokyo 2020. 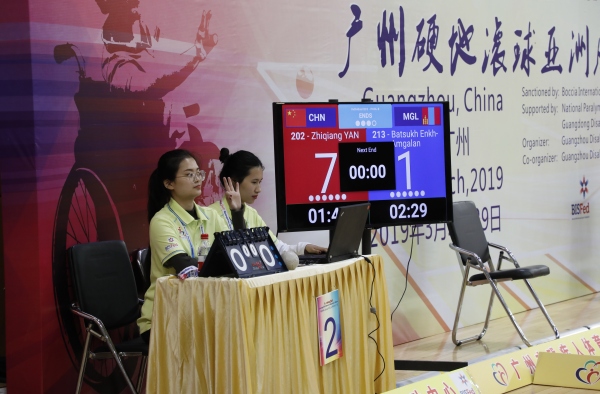 The 3 BISFed World Open events that are scheduled for 2016 have all sold out. The events in Montreal,…
General News 12 September 2016