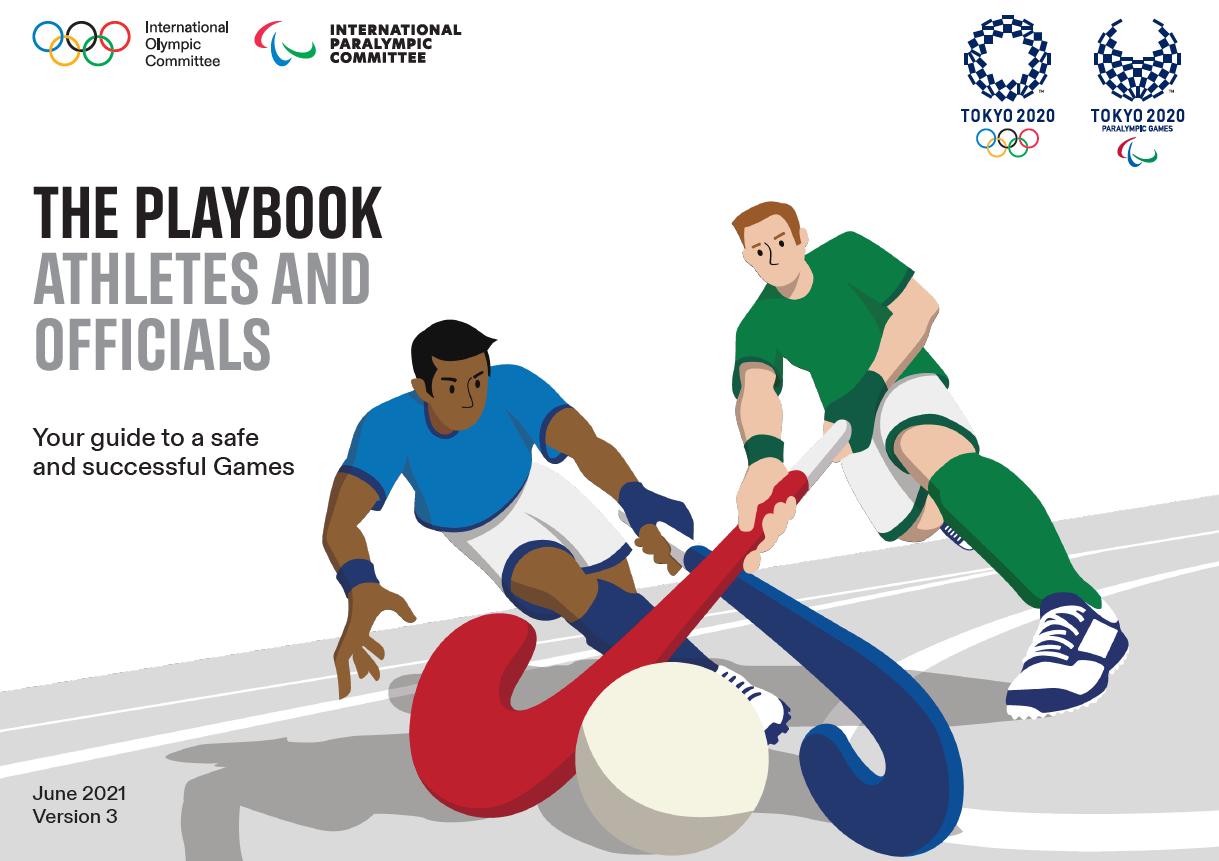 The Playbooks are the basis of the game plan to ensure that all Olympic and Paralympic Games participants and the people of Japan stay safe and healthy this summer and contains details regarding preparations for travelling to and arriving in Japan, at the Games and departure from Tokyo.

They have been developed jointly by Tokyo 2020, the IOC and the IPC in close collaboration with the Government of Japan and the Tokyo Metropolitan Government. They are based on the extensive work of the All Partners Task Force and collaboration with scientific experts and organisations from across the world. They also build upon the experience of International Federations and other sports organisers, which have delivered more than 430 major sports events since September 2020 with the participation of over 54,000 athletes. All these events were held safely for both the participants and the local population. Amongst them were six international events held in Japan in May this year.

World Boccia looks forward to the hosting of a safe Games and Boccia competition for all participants and the people of Japan.

Athletes are preparing for the start of the BISFed 2019 Olbia Boccia Regional Open!
General News 20 May 2015

Introducing the new BC5 Profile